How to Get a Record Deal in Hip Hop 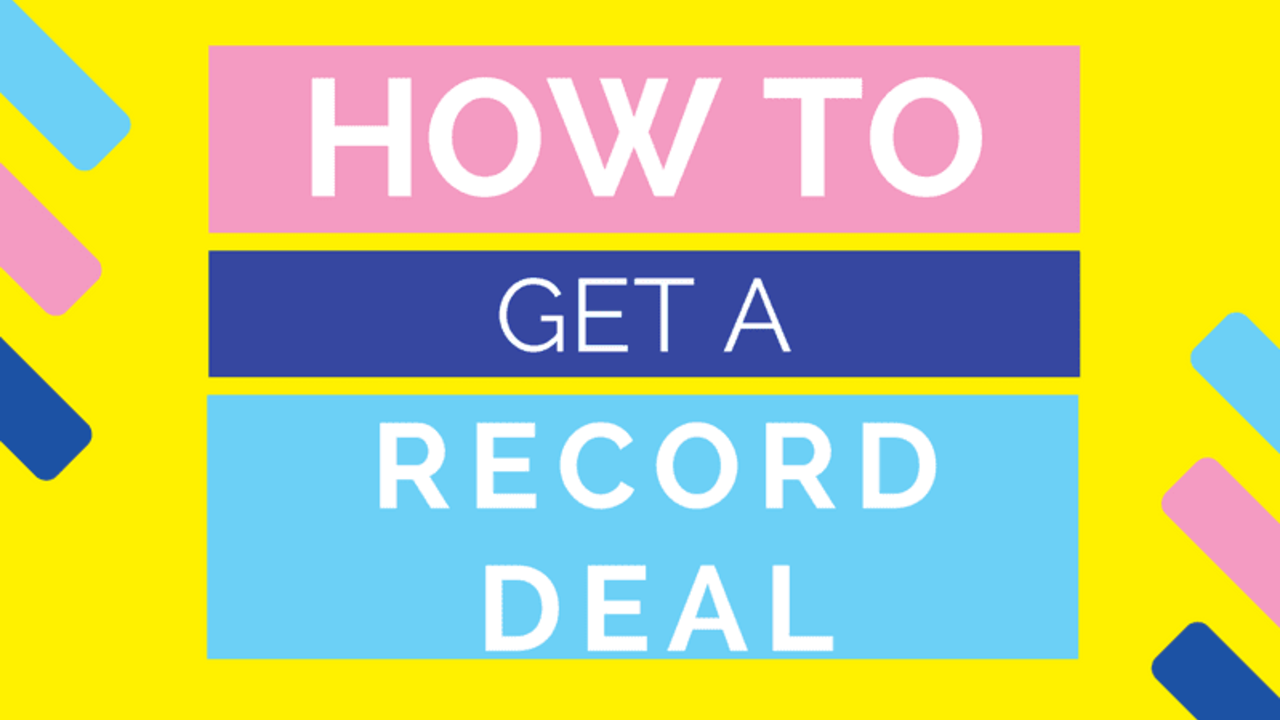 A year ago I had no idea how to get a record deal. I was a bedroom producer making a few hundred dollars a month selling stock music. But unbeknownst to me, powerful forces were at work that would lead me to getting a publishing deal.

Here's how it went down.

I Wasn't Looking for a Record Deal

To be honest, I was happy just making my music for myself and selling it directly as stock music. But occasionally, a beat that I made would be fire.

So when that happened, I'd invite my friend Ryn over. Ryn has been a rapper for a long time, and he would come over and spit some lines. It was fun, but we weren't really thinking about how to get a record deal.

It was really just an excuse to drink. And occasionally it would lead to a great track. Over time, it got better. So yea, practice is important. Then Ryn invited his friend Vince over. And Vince is a great rapper to.

Together, they started making some awesome music.

Here's the main tip from this story: start learning how to make good beats (stock music licensing was a great way of learning to produce professional tracks while getting paid.)

Also note that it's important to connect with people in the real world. You could call it networking, but it's really just being a person. You'll be amazed at the opportunities that will arise.

How to Get a Record Deal

Ryn sometimes worked with another producer who had a publishing deal. When he heard some of our demos. He decided to pass it along to his publisher.

Once the publisher heard our tracks he reached out and offered us a record deal. So while this seems like a magical thing (and it really did come down to luck), let's break down what's going on behind the scene so we can actual deconstruct how to get a record deal.

First, I put in the hard work of making good beats. The songs were ready. How did I get there? Well I've been doing this for years, but I've also written hundreds of songs. Having a big library of tracks to chose from means that some were going to be way better. Not only that, but it meant that I could pick songs that were a god fit for the MCs.

But I'm not the best. I'm pretty average, especially considering how long I've been doing this. If you work hard on your craft, you'll get there.

The second part of how to get a record deal is to work with good people. Ryn & Vince are good. They've put in their hard work at their skills, too. So when we hit record, we would get great results.

Here's a really in depth tutorial on how to record rap vocals.

The next part that was essential to getting our record deal was being professional. These record publishers are busy people with lots on their plate - the easier your are to work with, the more likely they are to get an offer.

In fact, by delivering exactly what they wanted, in a timely, professional manner, we received an open invitation to submit tracks in the future.

So there, you have it, the basic steps for how to get a record deal. Hone your craft, write lots of songs, work with good people, network, and be a profession.