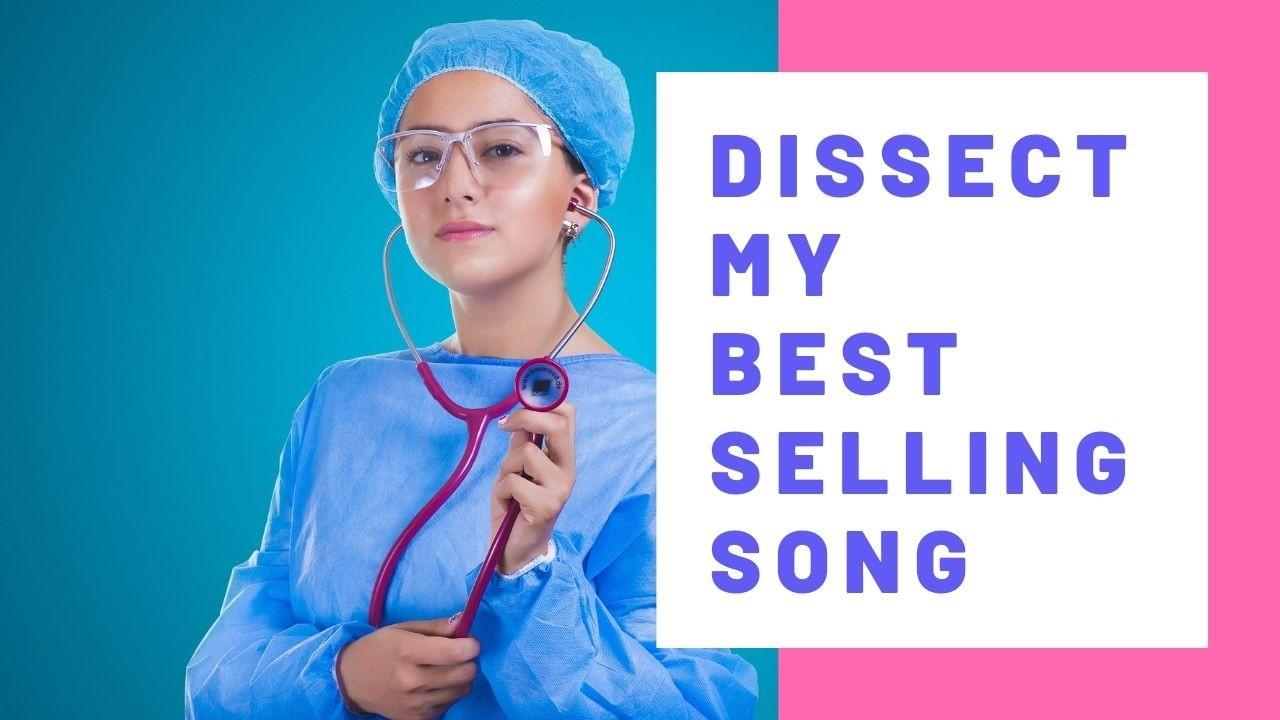 I want to show you my best selling songs and teach you why I think they were successful. So this will be the first in a series of my five best-selling songs for music licensing on Pond Five. I’ll probably do this over the course of a month or so.

So stay tuned every week or two I’ll be putting out another one of these videos where I break down why I think this song is one of the best sellers and hopefully you can learn something from this and apply it to your own attempts to license your music.

If you’re interested, here’s a five day free course on how to license your music.

Some Thoughts On Why This Track Has Been Licensed So Much

This article is going to be a little more in-depth in that it looks at just one song and why I think it’s the best seller. Another thing I want to add to that is that all of these songs that are my best sellers also happen to be my oldest songs. The songs that I uploaded three or four years ago. So the fact that they’re best sellers doesn’t necessarily mean they’re the best songs. It just means they’ve been around the longest. But these are the ones that have made me the most money – hundreds of dollars each.

And another thing I want to mention before we actually start listening to the song and break it down is that when I say “song,” I’m often writing a full length song but then making a version of it that’s shorter. And so these are actually the five best selling edits that I have. Some are complete songs. Some are more. Some are loops. Some are short edits.

Now we’re going to play this first one what we’re gonna do is we’ll listen to it then I’ll talk you through the points on what I think is good about it and what I think is bad about it now, having another three years of experience.

I think that this song does a really good job of conveying that hard rock. A Black Keys type of vibe, right? Classic Rock!

From the first note to the very last note, you know exactly what type of song it is. It’s energetic and it’s hard charging and doesn’t try to do anything other than stay within its zone.

So for somebody who is looking for a song in that classic rock zone, this song is a fit, which is really important. Now they just have to determine if they like it and if the format is right.

The second thing is it’s constantly moving and never really repeats itself. It builds up. It goes and it ends and then it has a second ending. Which sort of helpful as well.

The third thing I think is that it’s reasonably well produced. It’s not terrible and it’s not great. It sounds within the genre, at least.

The next thing I want to say is actually that the standard length for these types of things should be 30 seconds. This song is like twenty four seconds, so I probably shot myself in the foot and missed out on opportunities to license this song because it’s just a little too short. So this song doesn’t fit in there. I didn’t know that at the time. I was just trying to make something shorter.