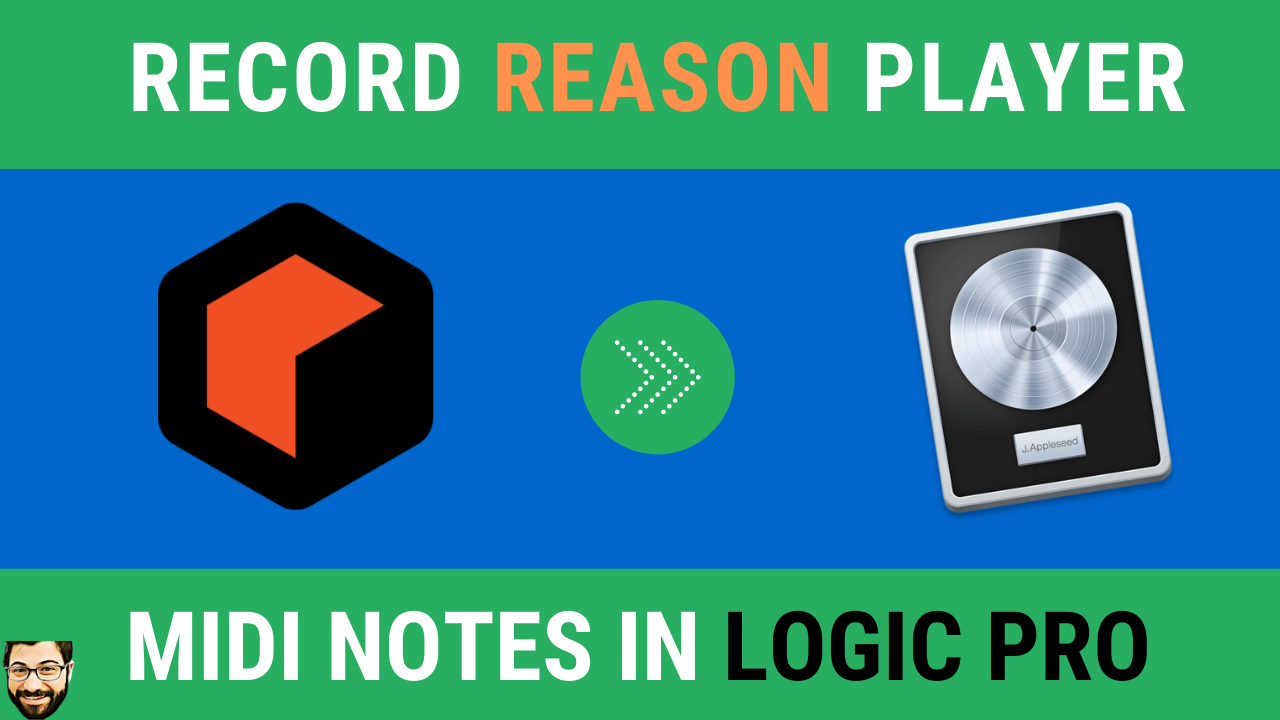 Reason 11 and Logic Pro X are a match made in heaven. They offer a very complimentary sound set and tools that really work well together. While getting them to work together is pretty straightforward,  I did encounter one confusing problem: recording midi data from Reason Players.

Thankfully I found an easy solution for you.

Reason Players are powerful midi sequencing tools that let you do thinks like easily create chords and arpeggios. Unfortunately, there's not a native way to record the data into Logic. First, you'll need to download the free plugin MidiFX Freeze. 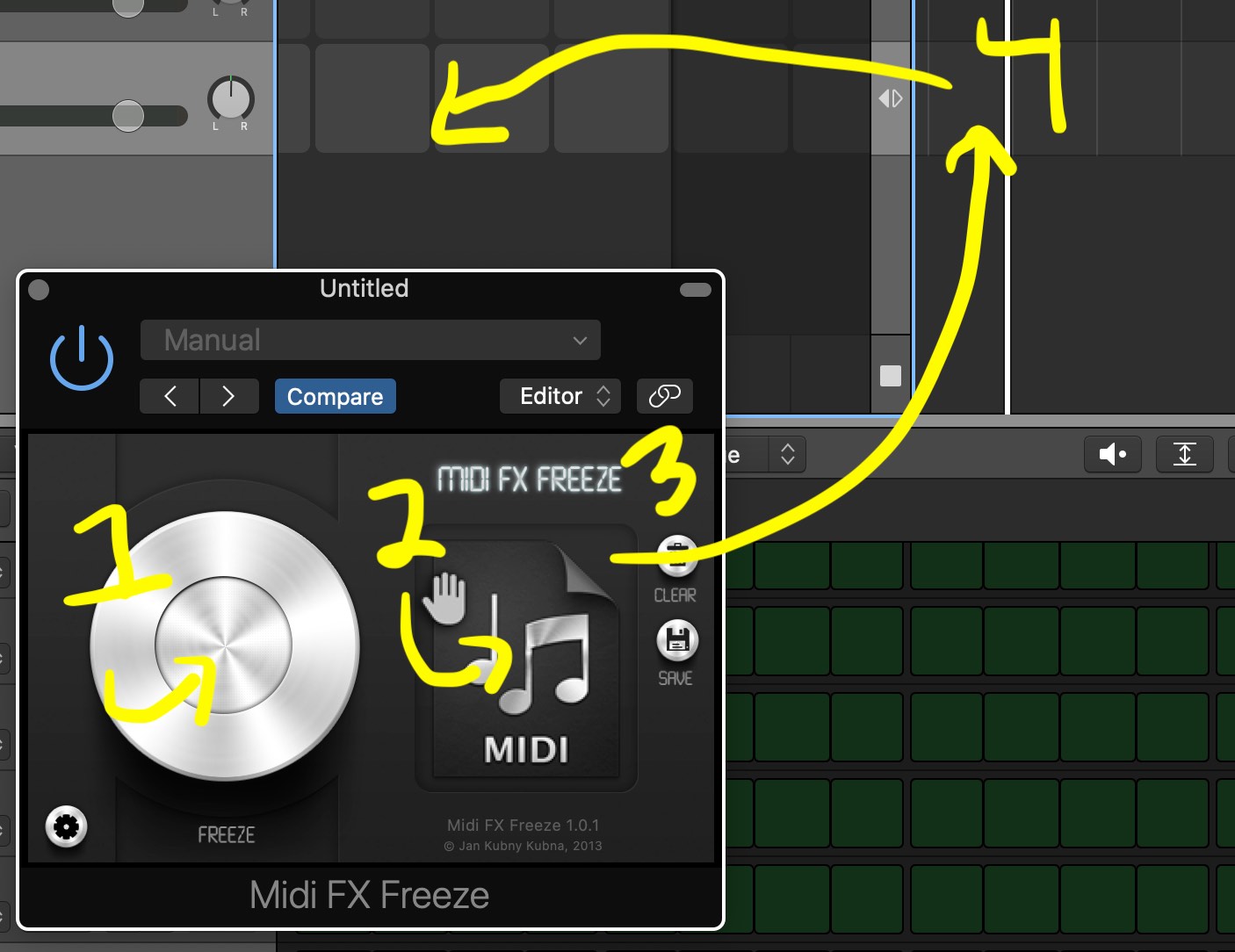 If you're serious about using Reason to make great music, check out Learn Reason in an Afternoon, the perfect beginner's course on Reason.

For more tips on getting started with Reason, check out this free ultimate beginner's guide to using Reason. And if you're looking to learn a bit more about using the Reason Rack plugin in your DAW, check this post out. 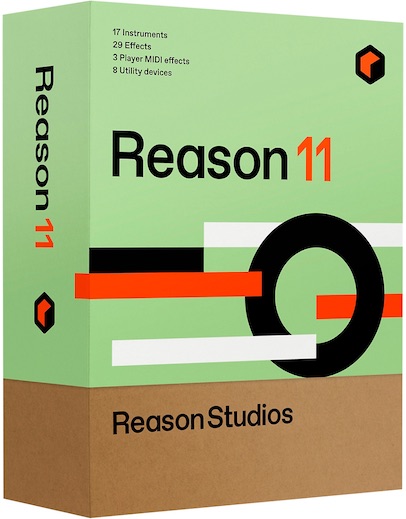