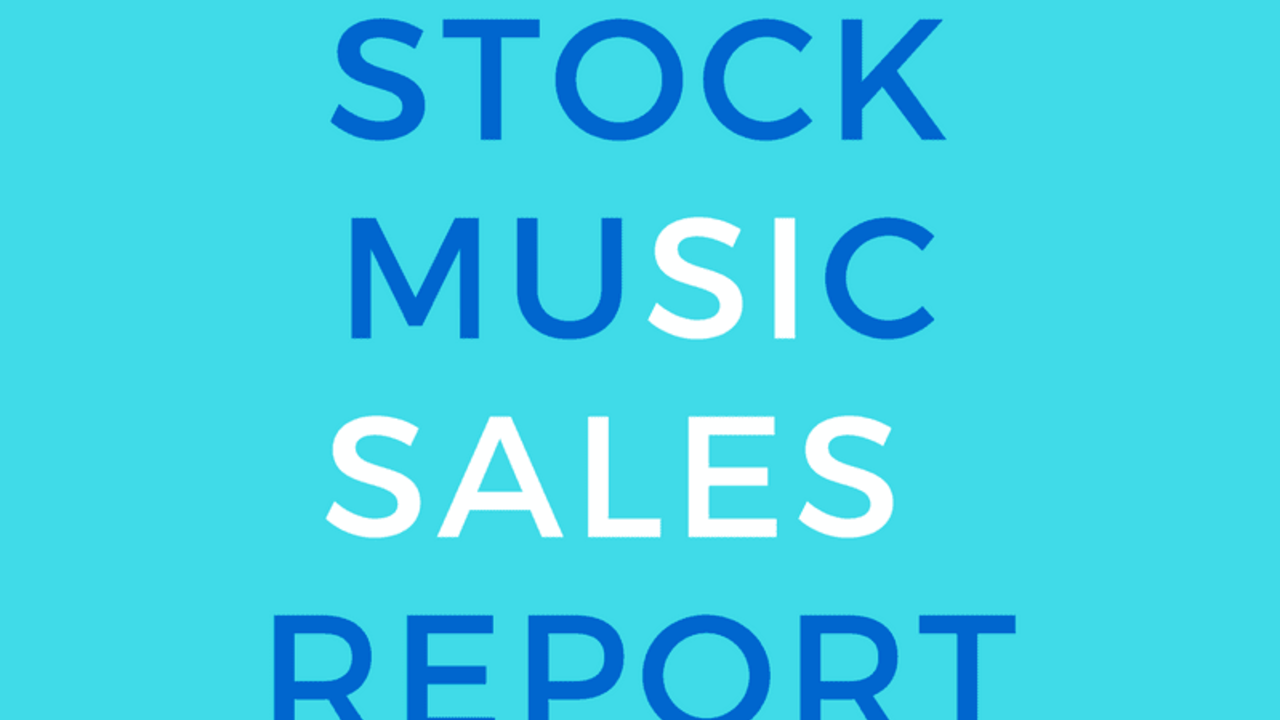 Here is my bi-monthly(ish) stock music earnings reports for January & December 2018. You can see my previous earnings reports here. Note, this report only deals with my earnings on one site, Pond 5. It's currently my main site, but I get bits and pieces of sales here and there from time to time.

So let's get the bad news out of the way.

January 2018 was my worst month licensing music since.... January 2016. Now, the stock music licensing world is cyclical, and January has always been an off month. I think advertisers blow their budgets on the Christmas holidays and don't really start advertising in January. And I think everyone is also still bloated and hungover. Not ready to return to the real world.

But January 2018 saw an unprecedented plummet in music licensing earnings.

I genuinely have no idea why the plunge was so low. And honestly, I'm not at all concerned by it. If they stayed in a nose dive, maybe I'd be more concerned. But I know that January is historically a rough month for advertising, and the signs I'm seeing in February, and now March, are promising.

I'm in the music licensing business for the long haul. ​

My plan is to earn a consistent $300 a month from Pond 5 to fund my budget for producing more involved, complicated productions, which I'll then shop to more prestigious (and remunerative) libraries.

If You Want to Start Earning Money Licensing YOUR music, Click Here for my FREE 5-day music licensing crash course.

Diversification is a great idea beyond just investing. 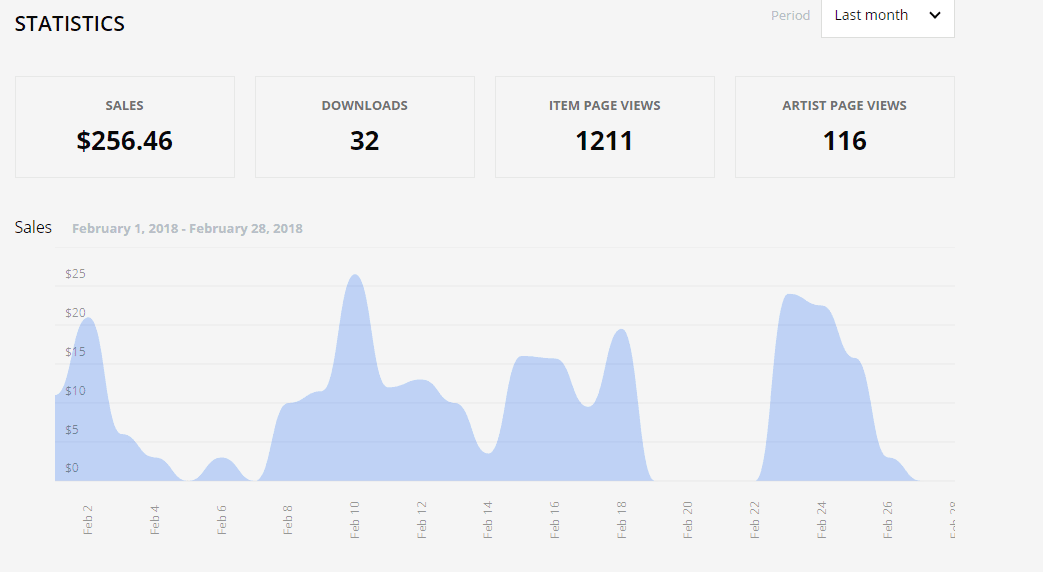 So, as I already said, I made $256 in February 2018 selling songs online. This was a little off of my average income of around $300 a month. But there are some very good reasons for it.

The first reason is that February is a short month. So if there were a few more days, it probably would have been closer to the average.

The biggest reason is that I took three of my highest earning songs (and all of their edits) off of Pond 5. These songs collective have probably generated over $1,000 in earnings for me (note: I can't share the name of the library because it's by invitation, but if you make good music and put it out there, inevitably good things will happen for you too).

Why am I moving songs to an Exclusive Library?

Well, I got invited to submit remixed versions of these songs to a prestigious library. The only problem is that this library is exclusive, which means that they're the only ones who can sell licenses of these songs.

So why did I do it when the songs were already selling well? Well, because the library offered a generous upfront fee for my songs, and they believe that they will be able to place them in works that generate more revenue.

So I took a calculated risk. But I expect to see my earnings on Pond 5 remain depressed for the next few months as I work on some more songs for the library.

And, in fact, most of my efforts are now focused on putting songs in libraries that have a long payout window, but offer bigger rewards (like Songtradr).

As always, I'll keep you guys posted, but I expect it will take sometime for the earnings from these new marketplaces to come online.

If You Want to Start Earning Money Licensing YOUR music, Click Here for my FREE 5-day music licensing crash course.