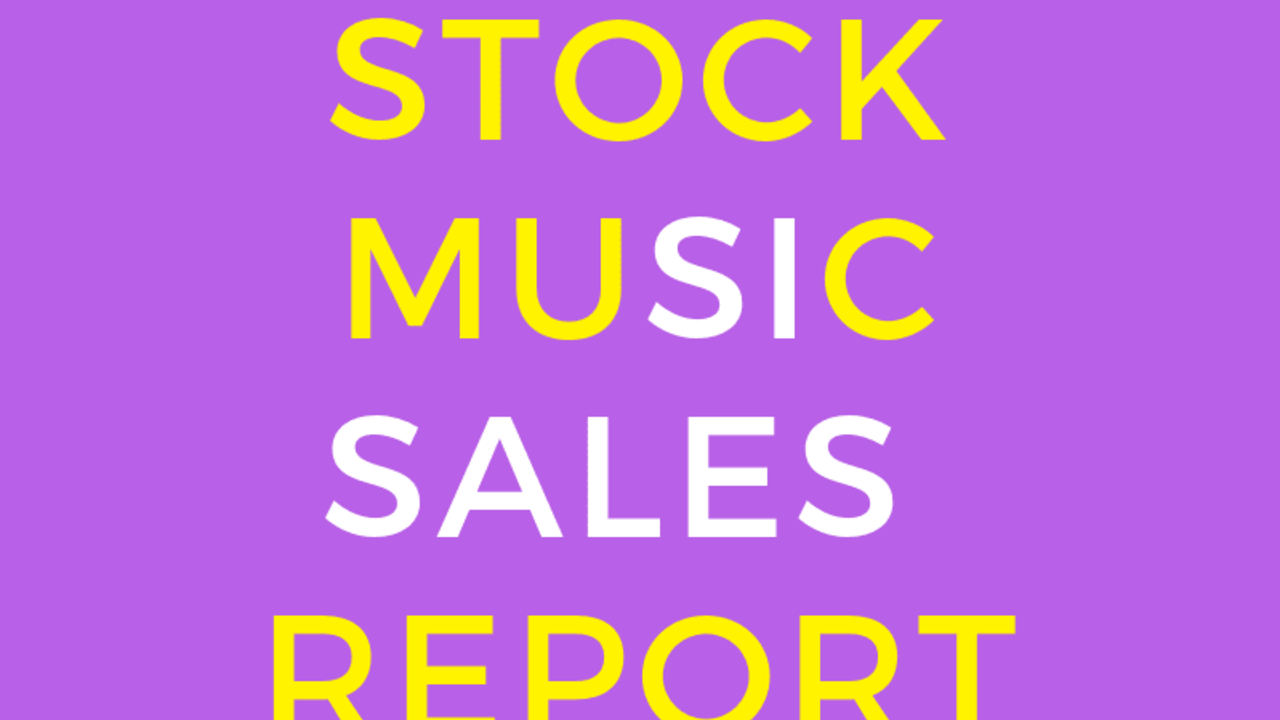 At the beginning of 2018, I took several of my best selling songs off of Pond 5 to put them exclusive on another site. And for most of 2018, I’ve been ignoring Pond 5 to submit songs to exclusive libraries and to upload my existing songs on some other sites (I’ll update you on these pursuits when I have more data to say if it’s worth your while).

So most of 2018 has been slow. But I finally started uploading to Pond 5 again in September, and quickly saw my earnings start to grow again. 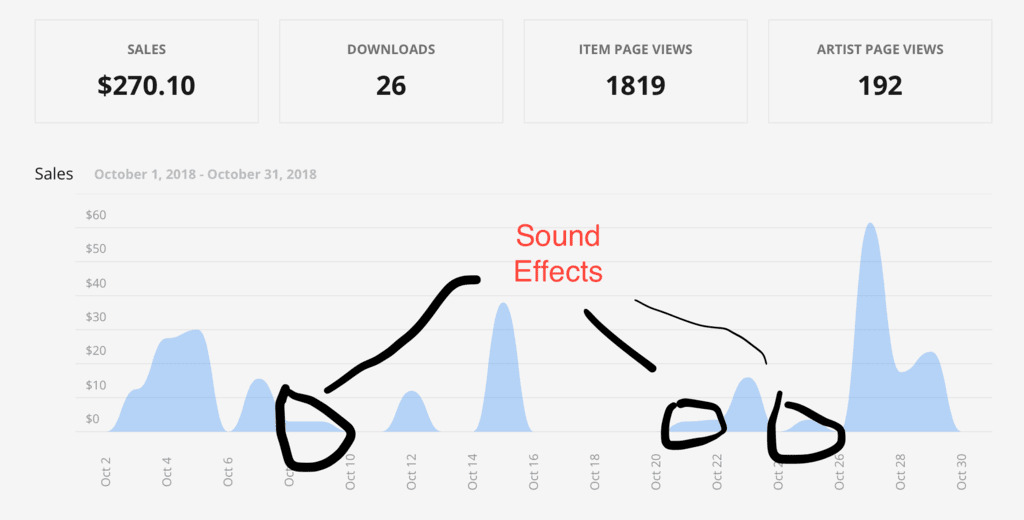 As you can see, I had one really big day where I earned $60 from three sales. A lot of days where I sold a couple of songs. And then there’s a bunch of small days where I was selling sound effects (I also sold them on big days).

While my 2018 earnings have been worse than 2017, I the clear reasons why. So I think things are still going strong on Pond 5, but you’ve got to keep your catalog growing to account for changing tastes and a growing music library. As I start uploading to Pond 5 again, I imagine the my earnings will hit new peaks in 2019.