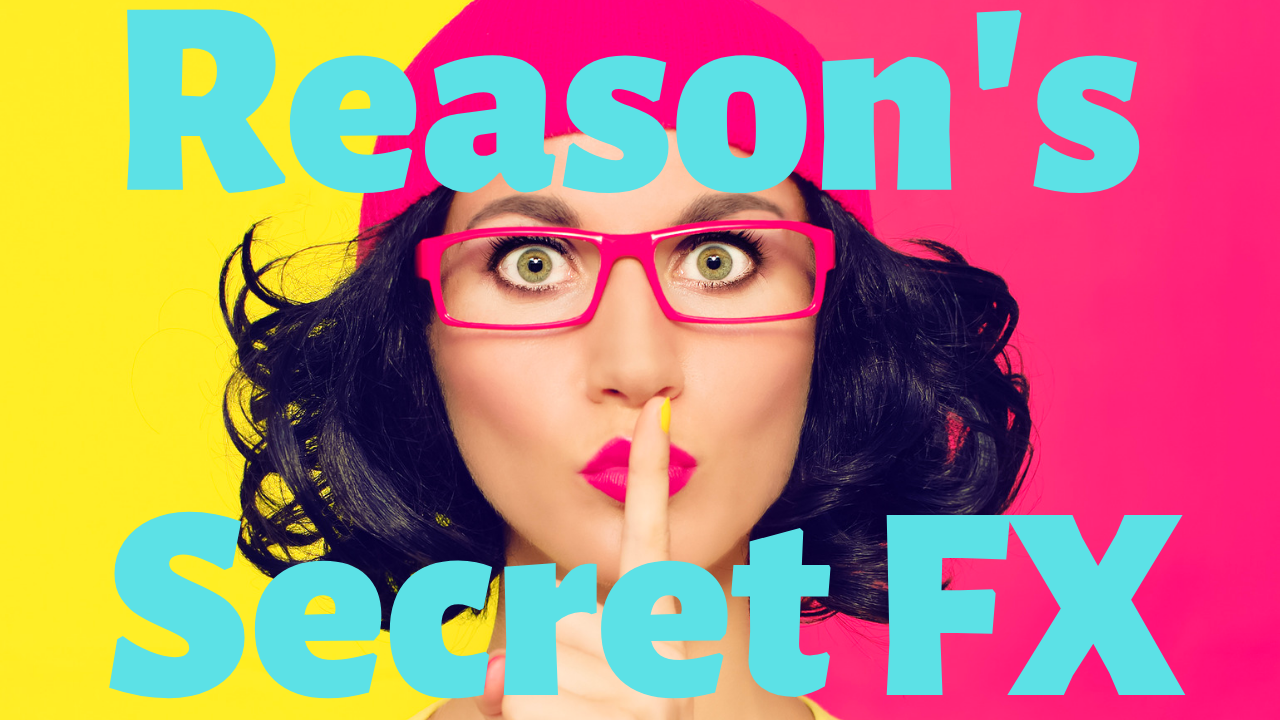 Did you know that there are extra sound effects processors hidden in the nooks and crannies of Propellerhead’s Reason software?

For example, on the Kong, there are a series of unique effects (transient shaper, ring modulator, rattler, and more) that appear like they can only be used within the Kong. But actually, you can route any instrument through a Kong to take advantage of the effects!

Or that you can use the Pulveriser and tremolo or a compressor? Or that The Echo makes a damn good overdrive?

Watch the video below to see a selection of some of the best hidden and non-traditional effects nestled within Reason (affiliate link). The secret to unlocking all of these awesome effects loaded into Reason revolves around its creative routing options.

Here’s a whole other group of suggested effects in Reason to play with once you get bored of what’s in the video! These were suggested by Loque (Soundcloud link).

The Echo
* Limiter, Overdrive, Tube and so on
* Frequency (pitch) Modulation
* Auto-Bending

The Pulverizer:
* Has a FM and AM input on the backside ^^

Malström
* Wave-Shaper
* And some kind of stereo spread (not the best, but yea, it is there…)
* Comb Filters
* AM

And a few others:

* Alligator as a band splitter
* Often ppl forget how many modes the Scream4 has including a LoFi and RM which sound very good
* Neptune as a pitch shifter
* Radical Pianos resonator
* BV512 as a frequency shifter (ok, sounds quite bad, but its there and make some happy accidents…)
* Neptunes pitch shifter (yea, well, same as BV512

* All the many RV7000MKII reverb, delay, spring, convolution,… modes. Such a little device with so much power inside. Happy accidents with the spring reverb and modulation…