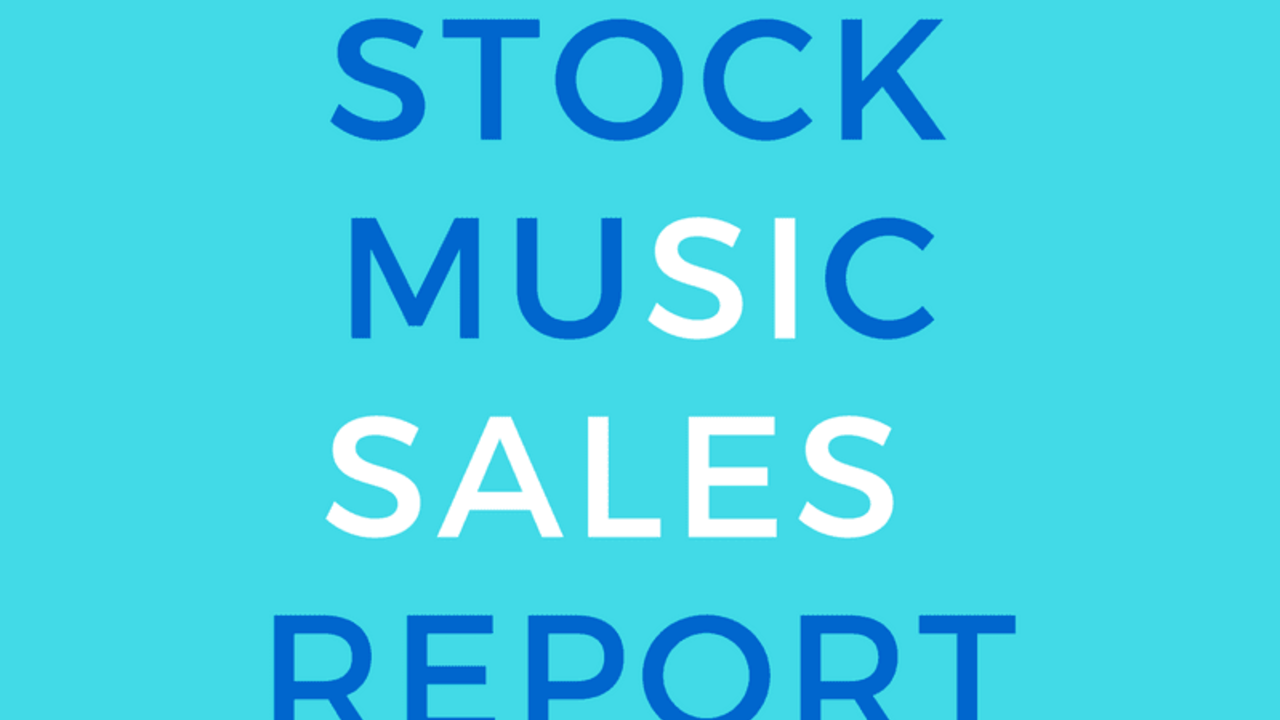 Ok, I'm back again with the September and October stock music earnings reports. As I usually say - it was the best of times, it was the worst of times (aka - the industry is inconsistent).

So in September I smashed through my record high to earn $382 on Pond 5 licensing music. Then the sugar high wore off, and I crashed down to $263.

A drop of more than $100 is kind of shocking. But I've been licensing music long enough to say that it's also totally normal Through most of this year I've been averaging around $320 in sales, and these two months, combined, continue to bear that out.

The thing I want to say about my music licensing on Pond 5 for most of the second half of this year, though, is that it continues to passive income. I'm earning passive income licensing my music because I haven't been writing and recording new music for Pond 5.

Learn how to start licensing your music today. Click here.

Instead, I've been focused on a couple of really exciting licensing projects that I'm hoping to be able to share with you in the next month or two. But it would be a major step forward in my licensing career.

Another cool thing that happened to me in September is that a filmmaker who used one of my songs in an indie short actually reached out to me and shared the finished product!
It was so cool to actually get a chance to see everything working together. It was exactly the type of scene I'd imagined. So that was really thrilling, and totally worth a lower earning month. Plus, it looks like it will be played at some film festivals, which should actually generate performance royalties for me! So there will be some sort of lag to my earnings, I think.