What is Royalty Free Music? 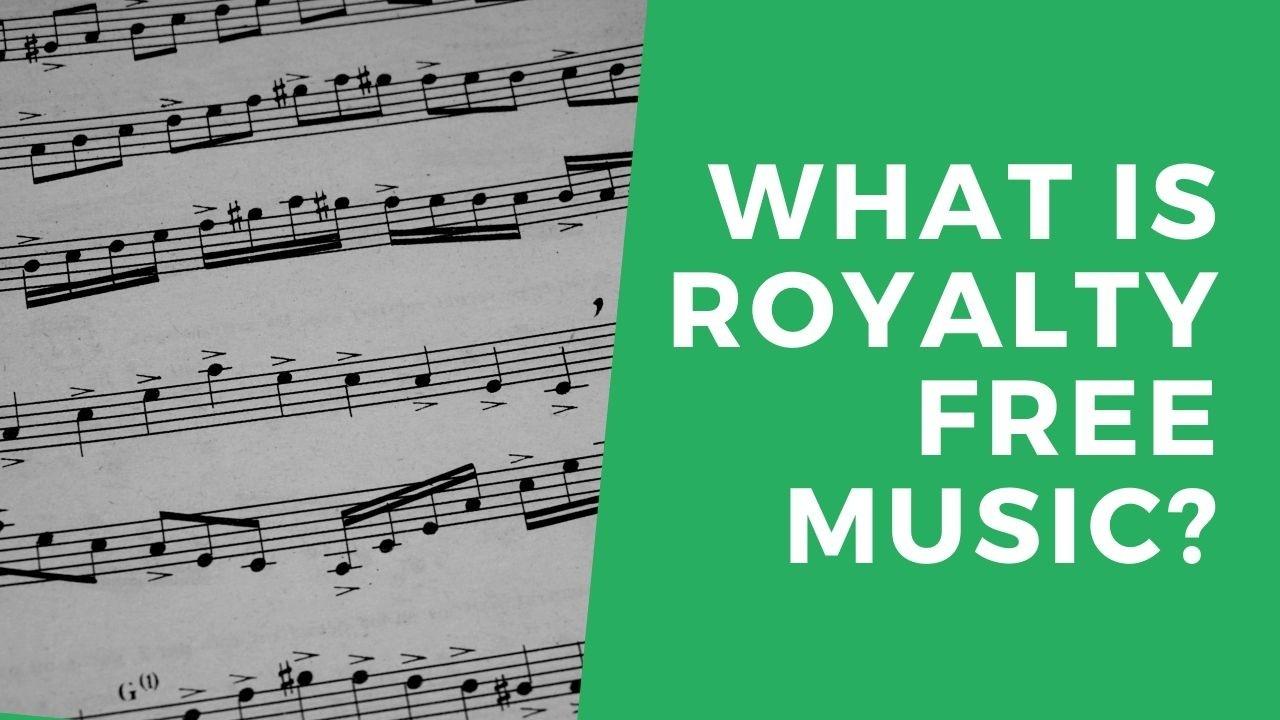 These terms can all be so confusing. It took me months to figure out what they each mean.

In fact, the terms royalty free music, stock music, and production music, mean the same thing (most of the time)!

But that’s not even the frustrating part!

Ok, by now you’re probably thinking “WTF. This is absurd.”

These, the terms are pretty much used interchangeably, and that’s how I use them on this site.

If you want more info, you can check out this video I made.

What is Royalty Free Music?

Typically, if someone writes a song, there are several different ways to make money.

The first type of right is called a mechanical royalty. It just means that whenever a copy of the song is sold (a CD is sold, mp3 downloaded, or sheet music is sold), the writer gets paid.

A synchronization license is required whenever a purchaser buys the rights to use a song as part of some other media presentation – for example as part of a TV soundtrack.

(Note that this is a referral link, meaning I get a commission if you purchase anything from the Pond 5 - but I don’t not get a referral for recommending that you sign up as an artist. It's just my honest belief it's the best site for folks new to licensing).

However, there is another type of royalty, called performance royalties. When a song is performed publicly, either by being broadcast or played live, the broadcaster or the venue have to pay the songwriter a performance royalty. These are collected by performing rights societies like BMI.

Did you know that public places, like shops & bars have to pay a fee to BMI for the music they broadcast? Sometimes songwriters are willing to waive these performance royalties in exchange for a larger synchronization fee.

So if a buyer purchases a synch license for your song on Pond 5 for use in a TV commercial, they only pay that single upfront fee. Then, when the TV station broadcasts the commercial, the station must pay the performance royalties to BMI. BMI then sends a check to the songwriter.

So what is royalty free music, then?????

Basically, royalty free music just means that the purchaser only needs to pay a single upfront synchronization fee, without having to worry about any other complaints or royalties to the songwriter. Then, depending on the terms of the agreement, the musician may still be eligible to receive performance royalties from broadcasters.

Unfortunately this is pretty complicated, and each royalty free music site has different terms, so you really need to review it on a case by case basis.

If you’d prefer, here’s a video explaining what is royalty free music.