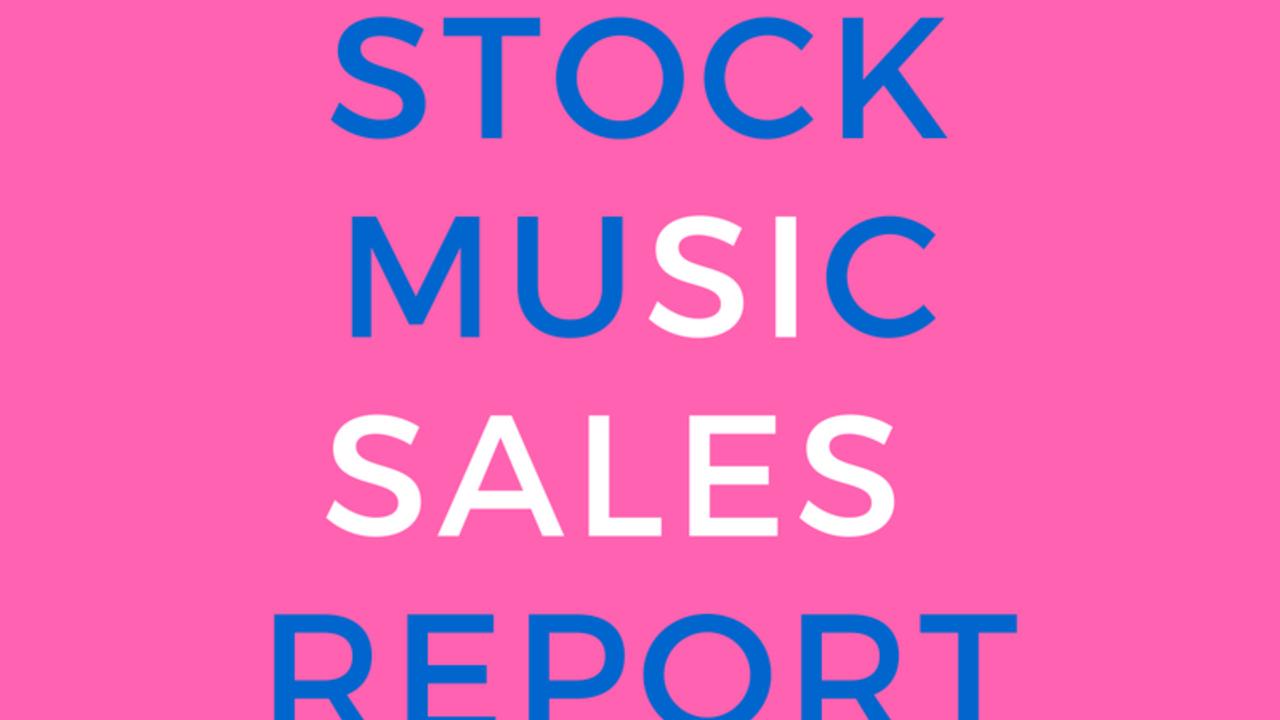 It was the best of times, it was the worst of times! August was my best month of license on Pond 5, by a significant margin. September was one of the worst this year.

If you want to find out more about how to license your music, check out this free video!

And it was my birthday, so I promptly blew (some) of the money on a great Mackie Pro FX mixer (affiliate link), mostly for live playing, but also helpful for recording drums and some other situations. It’s great and I’m loving it!

Prior to August, my previous April and May had been my best months on Pond 5, with $204 in sales in each month. June and July took a big slump, though, in the $130-140 per month range. I wish I had an answer for such wild swings in music licensing revenue, though! Because in September, things went south, again. You can check out my earnings reports here.

I only licensed songs worth $130 in September on Pond 5, which is crazy because I have I added at least a dozen new songs a month. I’d expect to be basically increasing sales over time with the occasional up and down. But this feels more like two steps forward, two steps back.

On the plus side, the average higher price stuck, with sales worth about $13.30 a piece.

If August hadn’t been so good, I guess I could blame the slump on higher prices, but those didn’t seem to turn off buyers in August.

Maybe it was just end of summer vacations?

I don’t know. But it’s disheartening to have fallen from much higher numbers earlier in the year, despite having, better music, more of it, and higher prices.

However, it’s not all terrible in September (phew)!

First, I the one song I have on AudioJungle sold, so that is another $9.50. However, I’m not really a fan of AudioJungle, and you can find out why I here. But it’s an easy sale.

Second, I license a song for the first time on ProductionTrax, netting me $32.47. Previously I had been skeptical about them, and only time will tell how good of a marketplace it is. I’ve had about 60 songs up there for the better part of this year, so the marketplace doesn’t seem huge. But the price is right, and the platform is easy to work with. Nov. 2019 Update: ProductionTrax has now gone out of business.

Finally, I licensed three tracks over at Audio Micro for a whopping…. Wait for it…. Drum roll please… a whopping total of $10 bucks. Total.

The songs are supposed to be price higher, but they give huge subscriber discounts, and take it out of the artists’ pockets. I’ve got a theory that subscribers probably purchase a lot of audio, so maybe they’ll make repeat purchase. Maybe they’re bigger, so there’s higher odds of a song being broadcast? I’m going to leave my tracks up there for a year, just to see if anything happens with back end royalties or growing business.

Otherwise, though, I’m going to take my songs down.

So with all of that, my grand total for September 2016 was $181.87. I’m happy I got some sales from other sites, but all in all, it still was a lackluster performance. Here’s hoping for the future!