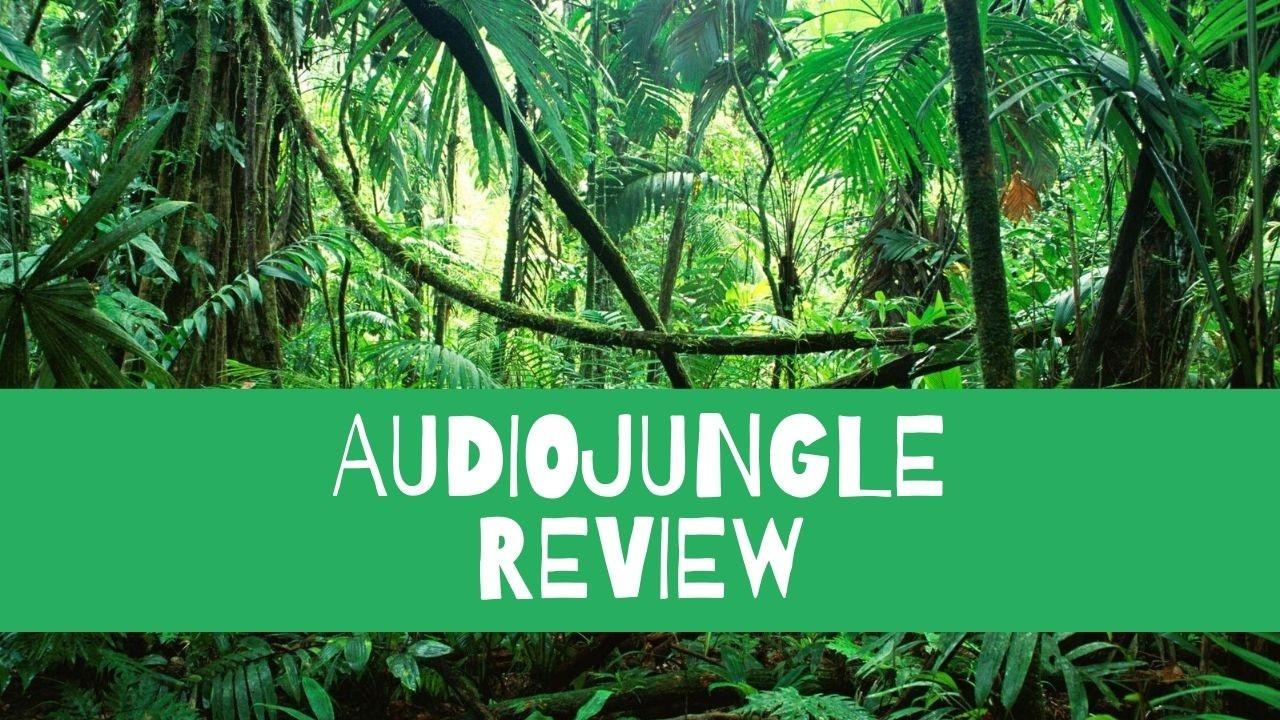 I got my first sales ever on Audio Jungle, with this chill dub song. I was super, super stoked. In fact, I’ve sold it repeatedly. So Audio Jungle has a special place in my heart as my first. Thank you, Audio Jungle.

But like many "firsts," that special place is also full of a lot of frustration and pain.

This AudioJungle review is going to focus on my experiences (trying) to sell music on AudioJungle. While I think it offers opportunities to earn money through stock music licensing, for beginners I recommend other sites, especially Pond 5. If you're interested in how AudioJungle compares to my favorite site, Pond 5, check out this article.

Just a note – Audio Jungle does not give me any fees for referring artists. This is my honest to goodness warts and all review based on my experience as an artist on Audio Jungle. However, I do earn a referral feel from any purchases people make on Audio Jungle.

If you want to learn how to license your music, start with this article.

Audio Jungle clearly has a huge market of buyers, which makes it a great place for sellers to sell. If you can get your songs up, you'll probably get lucky.

It has a really attractive layout and is super easy to navigate.

Plus it allows musicians to customize their pages and songs in all sorts of ways. And every Audio Jungle review should note that it includes a lot of wonderful social media features that give musicians the ability to create their own song packs and sell different types of licenses.

I know a lot of folks that swear by Audio Jungle. But for me, it’s not worth the effort because…

Want to learn how to start licensing your music? Take this free mini course now!

Audio Jungle is also literally the worst ever (at some things) 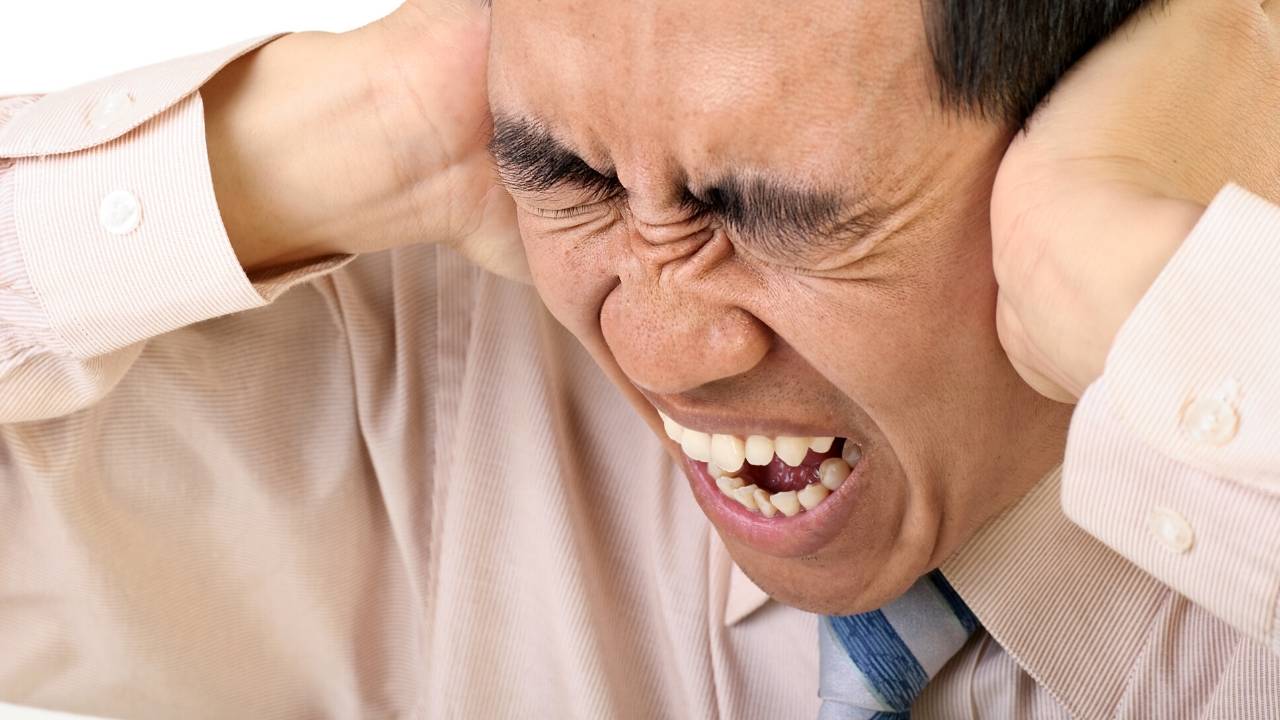 As an artist, I get the feeling that Audio Jungle is trying to bully me into meek acceptance of its terrible behavior. It’s like it gets off on being withholding. Like it only hurts musicians because it cares. You may get the sense from this review of AudioJungle that it's more hassle than it's worth - which is how I feel most days.

Let’s start with payout. If you’re a non-exclusive author, Audio Jungle offers you about 36% of the sale price, compared to the industry-standard 50% you see on sites like Pond 5, and Production Trax. Update October 2019 - Pond 5 has also moved to a lower payout ratio of 35/65 in Pond 5's favor, so this makes AudioJungle a little more appealing.

If you give up your rights to sell your song on other platforms, then Audio Jungle boost the payout to 60%, which is nice. But then you’re tied to Audio Jungle. But what if it starts massively losing out on business or stops being popular with buyers? What happens to your catalog then? What if some hot new startup pops up and everyone is selling there?

AudioJungle sets the price of your files without giving you any control. These prices are some of the lowest in the industry, at $19. Now some authors on Pond 5 sell themselves short and price their songs at $15, but they’re being fools. But it's their choice.

Update November 2018: AudioJungle now lets you set the price of your songs.

I mean, us musicians know that some of our songs are crap. But we pour our hearts and souls in to writing and performing most of our music.

Now Audio Jungle’s low standard price is offset, somewhat, but Audio Jungle offering multiple types of licenses, some of which do pay out WAY more. For example, a full music & film broadcast license can cost $300+.

Update: AudioJungle now allows you register your songs with a performing rights organization, so you can earn backend performance royalties from your songs if they're publicly performed. AudioJungle doesn't act as publisher, meaning you would get to keep both the writer's and publisher's share.

But to add insult to injury, with Audio Jungle, you are not allowed to register your songs with a performance rights organization, like ASCAP or BMI. This means that if your song is ever broadcast, you miss out on the opportunity to collect performance royalties.

Next, Audio Jungle has terrible standards of review that I can't come close to figuring out. They weed out some bad stuff, sure. But they rejected this energetic rock song which I’ve licensed on Pond 5 a bunch of times.

I've literally earned hundreds of dollars from this song on Pond 5.

The seem to be curating not just quality, but style. Instead of letting buyers decide what should be on the platform, AudioJungle prevents large amounts of good music from ever making it to the platform.

And AudioJungle's review times can stretch on and on. In my experience, it takes a couple of weeks before you hear back from AudioJungle regarding the status of whether your song has been accepted. 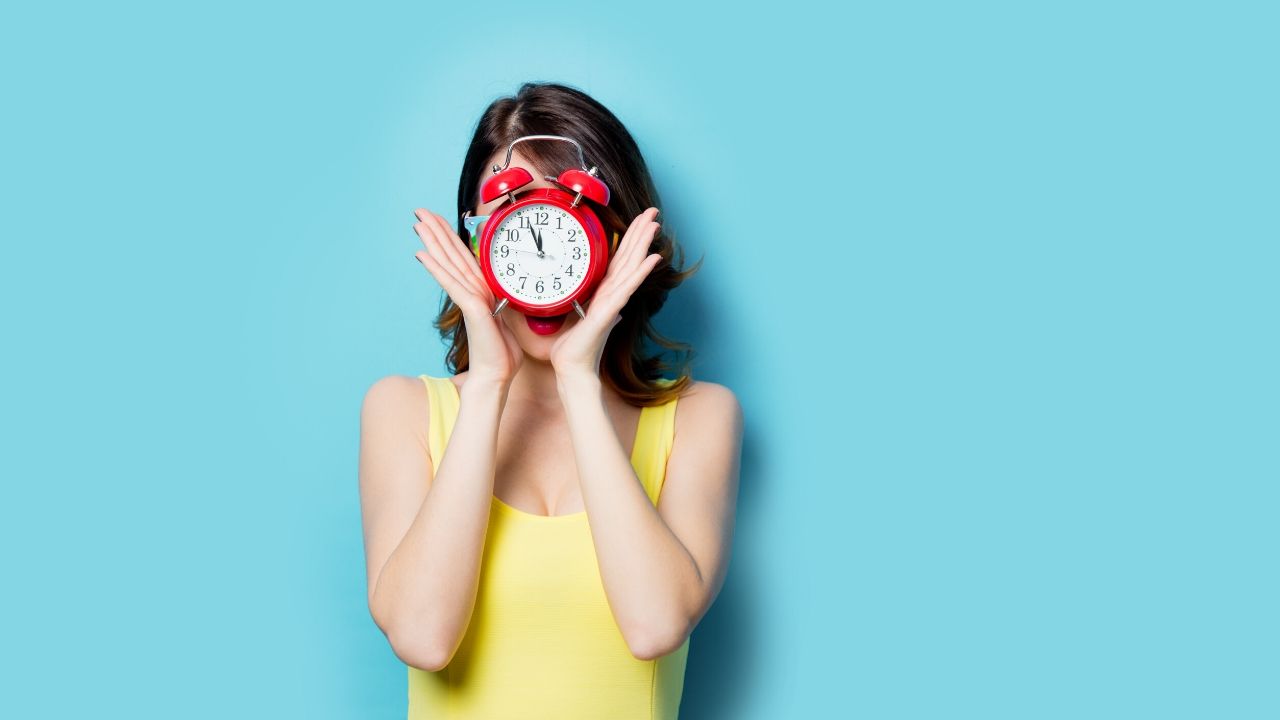 Of course, a strict review policy wouldn’t be so bad, if it wasn’t such a terrible, massive pain in the ass to upload your files to Audio Jungle.

For each song (or edit of a song), you have to create your own .mp3 version with an Audio Jungle watermark, and also create a .zip file with the high quality original of the song. When an average song could have 5 or 6 edited versions, it just ain’t worth my time. I haven't seen these absurd, archaic requirements on any other site.

Like they don't have the ability to automatically apply a watermark? Or generate a preview version?

Plus, there is a limit to how many songs you can upload at once.

In sum my Audio Jungle review is this: if you’re ok gambling your time away formatting files in the hopes of having songs accepted, you will probably make a little money from those songs. Personally, though, I’d rather spend that time making music.

Anybody have any different thoughts on Audio Jungle?

I'll add that if you want to make corporate music, AudioJungle is probably a decent platform for you, but not great for any other style.

Update November 2018: Based on most of the comments I've received on Youtube, most musicians feel that Audio Jungle isn't worth the effort.