5 Secrets for a Song that Sells - Music Licensing Tips! 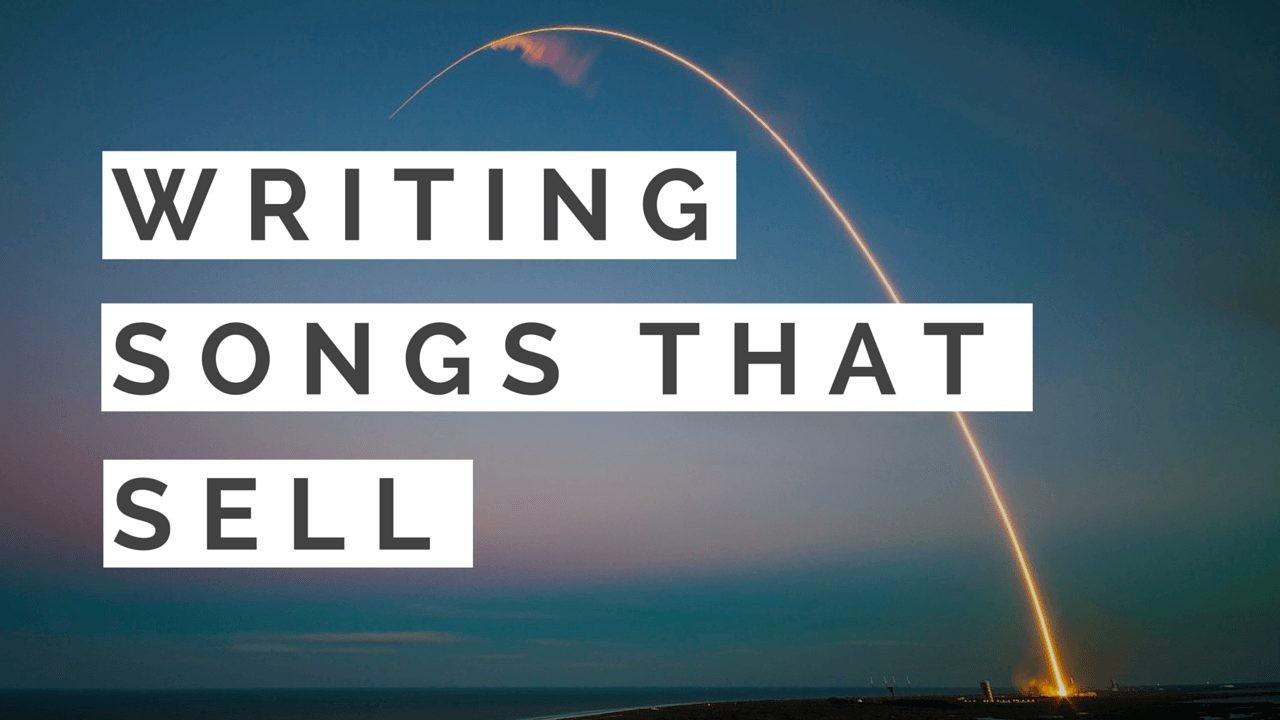 If you’re interested in licensing your music, here are some secrets for a song that sells! Check out these five simple tips that will make your songs instantly more marketable to start earning a passive income by selling your music.

Watch this free video to learn how to license your music and put these 5 secrets into effect!

1st Secret for a Song that Sells – Keep it Short!

Most successful songs used in licensing are short. Keep it around 30 seconds. Usually, the buyers of stock music are looking to establish a mood quickly and move on.

Just watch HGTV, the Discovery Channel, A&E, whatever. On those shows, songs play for 5-10 seconds before moving on.

Same with commercials, Youtube videos, and corporate scenes. Most buyers aren’t looking for an extensive montage.

2nd Secret for a Song that Sells – Tell a Story

Good production music tells a story efficiently in its short time span. You should force yourself to write a beginning, middle and end into your song. Take the listener on an evolving journey.

How do you do that?

Well the first step is to remember that you’ve only got a little bit of time to grab a buyer’s attention, so start on the right foot! Whether it’s an energetic rock ‘n roll drum fill to start the songs or a sad melancholy piano chord, don’t leave the listener guessing. 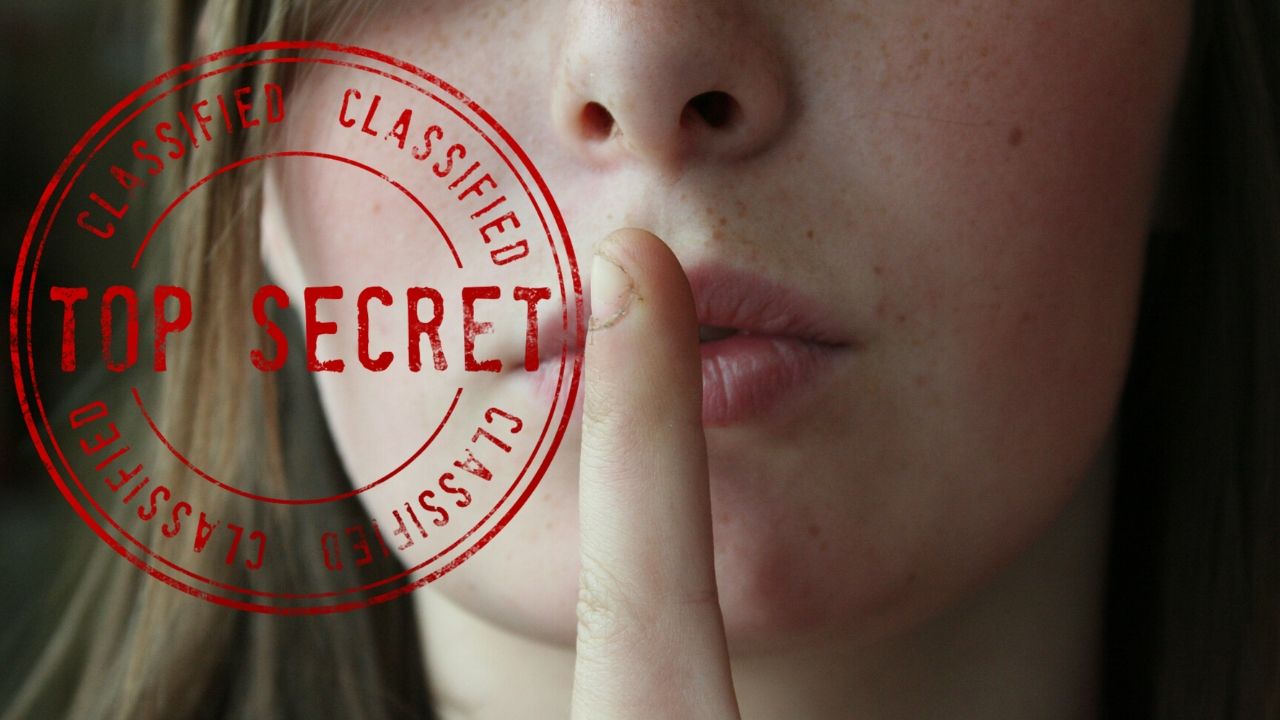 3rd Secret for a Song that Sells – Establish a Mood

From the first note to the last note, your stock music songs should establish a mood. Just because it’s a short song, but that doesn’t mean it should be devoid of emotional content!

Think of a mood and craft your song specifically around that. Here are some ideas for moods that you can experiment with:

As a song writer, I’ve found that trying to write songs in different moods can be uniquely rewarding and challenging.

But it’s not just about the notes, it’s also about choosing the right instruments and production vibe. It would be weird to use an accordion in a death metal song, and it would be equally strange to make a hip hop song that sounds like it was recorded on an old vinyl record from the 1920s.

4th Secret for a Song that Sells – A strong ending

There’s a reason that everyone knows the phrase: “End on a high note.”

It’s because you should always leave a strong last impression!

It’s just human nature to tie our memories strongly to the most recent memory. For a listener, that’s going to be the end of your song.

You always want the last note of your royalty free music to be interesting. Whether it’s a chord that resolves things, or adds a touch of dissonance, whether a sudden stop or an interesting drum fill, I’d strongly encourage you to put a lot of thought in to your endings.

If you ever need any inspiration, just check out the Beatles. They were the masters of about a million things, but endings were one of their strong points.

For the perfect ending, check out “A Day in the Life” off of Sgt. Pepper’s Lonely Hearts Club Band

5th Secret for a Song that Sells – Clean Production

You don’t need to be making Grammy-worthy recordings to license your music. But you do need clean, professional sounding audio. I’ve licensed plenty of songs with recordings that are far from perfect. Just don’t let the production distract from the song, and you’ll be fine.

Clean up any flub, remove any harsh frequencies, and set levels in such a way that the emotion and energy of the song are clearly conveyed. Make sure the overall mix is balanced across the frequency spectrum, and that there aren’t too many wide dynamic shifts.

When it comes to mastering, you don’t need to participate in the “loudness wars.” Just make it a reasonable volume. If a client needs your stock music to be louder, she can always turn it up in her video production software. If you're not sure how to get started mastering, here are the best mastering plugins used by all the pros.

Think you’re ready to start licensing your songs? Find out how to get started!