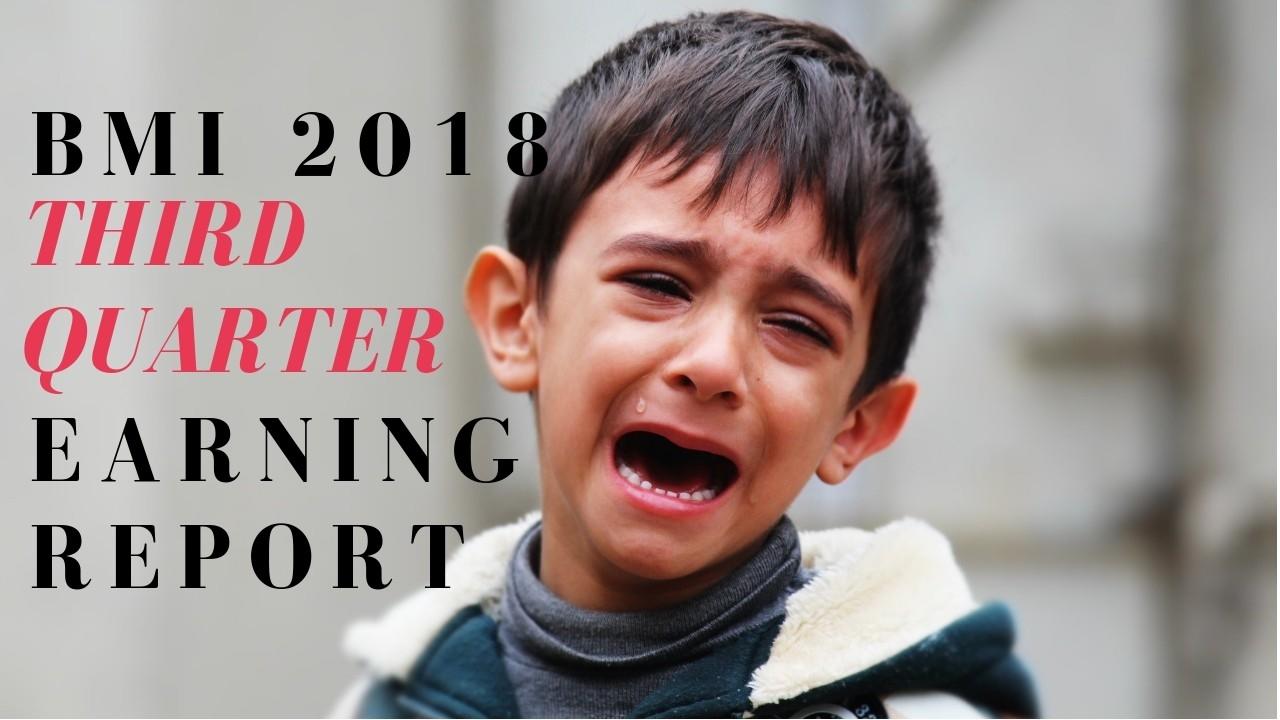 Today I want to talk about my 2018 first quarter BMI royalty payments. But let's begin in the recent past...  in the 3rd quarter of the year I made about eighteen hundred dollars, off of mostly one song which was played in Romania.

I don't know the source or anything like that. I just get a check from Romania. Awesome.

The 4th quarter of 2018 I got about 200 bucks from that Romania thing and another song of mine had been included on a show on the outdoor network it is. And so they had played that a few times and so I got like five or six bucks from that.

How Much Did I Earn?

I made seven dollars in 19 cents from my royalties.

And to be honest I'm totally OK with that, because I can't control how people are going to be using my music.

I can just keep creating more and more music and putting it out there, and the songs that have made money - well a lot of them I would have never guessed would be the songs that made money and they make money at any time. They could still make money. ​

Or maybe these maybe songs that I've been putting out since that time will be the ones that go and become popular. I can't know any of this.

I just keep making my music and I'm sure it will get out there and continue to get me paid.

And there's actually a couple of very exciting things about this royalty statement although it's much smaller.

So the first is that that song that was on the outdoor network is still being played. That show is was played again this quarter and I got another five or six bucks, so hopefully they will keep on playing that and that'll sort of be a regular revenue stream for me.

The second has to do with that the same song of mine that was also popular in Romania (and I still don't get why the whole video on how like one of my worst songs ever has made me the most money). I don't know but that's why I just keep making music and hopefully somebody find something good to do with it.

So now that song has been included on a movie that is on Netflix. So I would assume that from now on every quarter I'm going to see you know  two or three bucks from that streaming on Netflix. It's called Forbidden Games the Justin Fashanu story.

I guess he was the first openly gay soccer player in England and it's basically a story of his life. And it's really it's a great story but it is rough. He had a very tough life . And I was happy enough that they chose to put my song in it and I could help tell that story. ​

And you know I wasn't actively pitching the song to them or anything but the cool thing, they just found it through Pond 5 (here's my free 5 day course on music licensing through Pond 5).

I would assume for the next couple of years it's going to be there and it will continue to make me some money every quarter every time somebody streams it. The other thing I would say is that if that the movie came out late in last year 2017. So international royalties take a lot longer to make their way to the US. So I'm assuming that there's probably a pretty good payday coming from Britain and maybe from the EU or other countries where soccer is much more popular and more prominent and where people actually know who Justin Fashanu was.

So anyway the main lessons I have here is you don't know what's going to be popular. You don't know when it's going to be popular and you don't have any control over it. So just make the music put it out there and it will find find the right home. Don't be afraid to start. Don't worry that your songs aren't good enough. I do not think the song that literally has earned me more than 2000 dollars in royalties and a couple hundred dollars on Pond 5 from Sync is any good. It's one of my worst, in my opinion. I'm slightly embarrassed by it, but who am I to say?