How Long Did it Take to Earn $10k with Music Licensing? 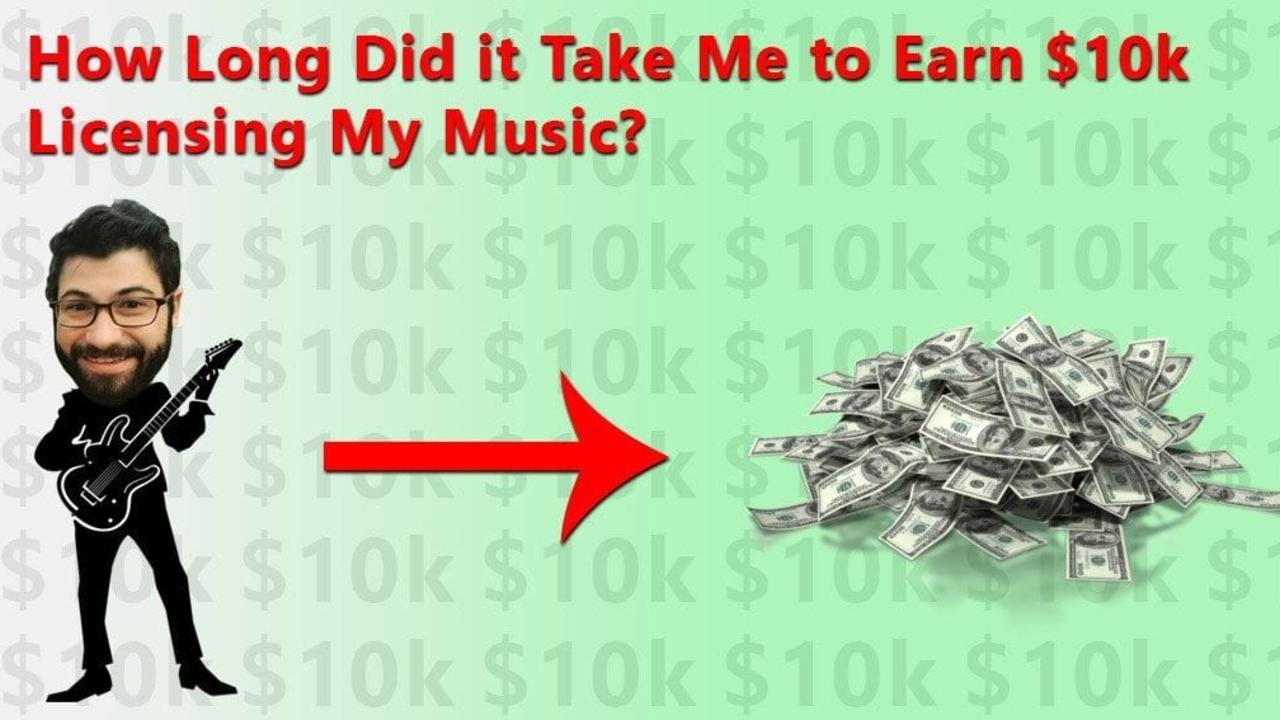 What is stock music?

What is stock music? Stock music is where you write a song without any potential buyers in mind. So you go ahead and you write a generic hip hop song or you write a cool, fast-paced rock song.

Then you go to various websites and you put these songs on their shelves and potential buyers can go and license them in a really simple way. And then another licensee can come by and license the same song.

You keep licensing the same songs over and over again!

As I’ve mentioned, some of my best selling songs have earned hundreds and hundreds of dollars from repeat licensing so that’s sort of the overview of what I do.

If you want to learn how to actually do this yourself, I made a free five-day course. It’s totally free to check out. It talks you through all the major things you need to know to get started today.

It’s designed to weed out all the extraneous noise and it will give you a path to get started. And then you can educate yourself over time as you go down the path.

Focusing is the key to music licensing success

For me, the hardest thing was figuring out what the path even to walk down. I got distracted by all sorts of different routes. Should I focus on personal music? More exclusive music licensing? Should I go write for people and try and pitch songs?

And for me, ultimately what I found was that stock music licensing worked best most of the time.

So getting back to how I made ten thousand dollars. Well, in my first year, I probably made about four hundred dollars. These numbers are gonna be pretty approximate since this was 2015.

I had actually tried starting way before then, but I kept on getting my songs rejected. 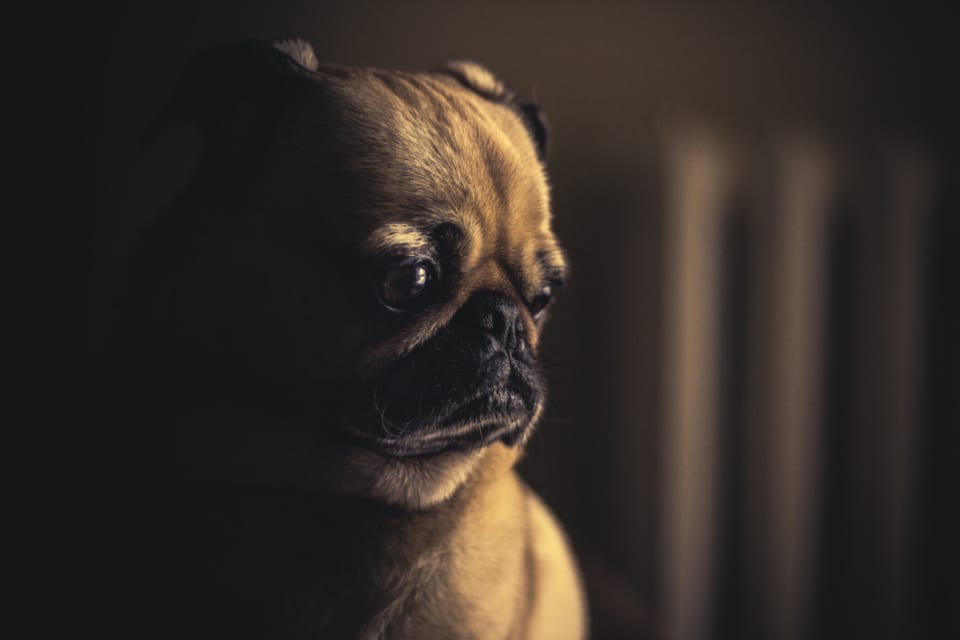 I didn’t know what I was doing. So I was failing and flailing.

I spent about six or eight months not accomplishing anything. . . uploading a couple of songs and getting rejected and then getting dejected and not making songs and then sort of just kind of slowly started to figure it out on my own over time.

By the way, most of these sales started to come through Pond 5.

I probably made my first real sale in April 2015 and then you know, it took another month and I didn’t get a sale.

And then in June, I got two or three sales and then maybe another month without a sale and then four or five sales and it sort of started building up to fifty dollars a month.

I probably didn’t make more than fifty dollars a month from licensing my music in 2015, but I was starting to see it consistently come in. Then in 2016, I probably made a couple of thousand dollars.

How Things Started to Snowball

Which is a huge thing. It’s just the knowledge/experience that is really important in this, but the practice is also huge. You just have to keep doing it, which is why you should start today. That’s why you should go check out that free course so you can start getting those hours in and improving.

So I probably made about two thousand dollars in 2017 and something really exciting happened at the end of that year. 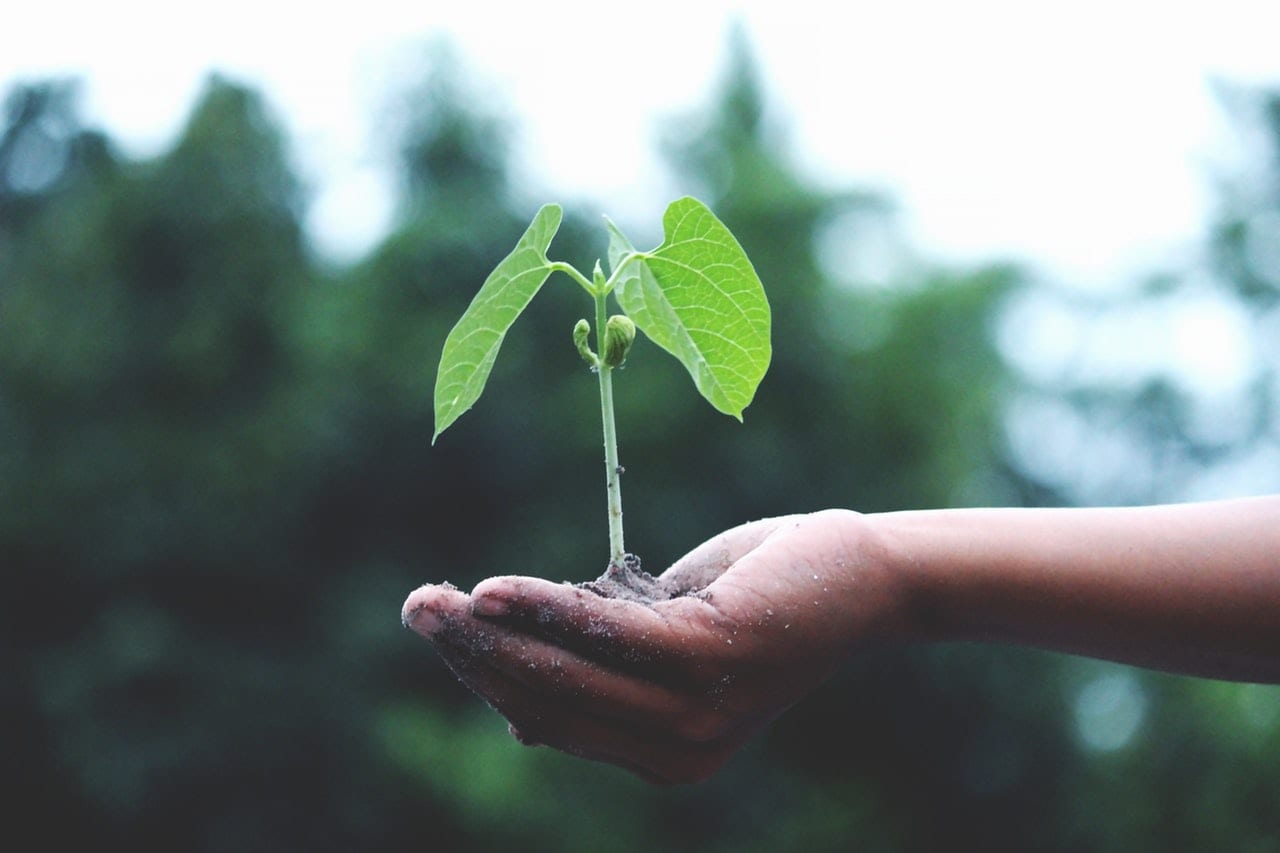 I got some songs into an exclusive library! Basically, instead of me writing songs and putting them up on the shelf and hoping a buyer comes by at a generic grocery store, some boutique grocery store comes along and says, “Hey, we’re gonna pay you a few hundred dollars a song and we want to get some custom unique exclusive products and we want to put them on our shelves and not sell them anywhere else.”

In 2017, I made about three thousand and plus I made another eight hundred dollars or so from the exclusive libraries upfront fees.

Then, in 2018, I made around five thousand dollars and about three thousand of this was from stock music licensing and another two thousand was from “back end” royalties from the songs that I licensed that I’d sold the year before. So there are sort of rolling levels of payments. So you know the more songs you sell, the more opportunities you have to back in royalties, but those lag a long way.

And so now here we are in 2019, you know, I’ve made a couple of thousand dollars or so… so far this year and things are just chugging along. I’ve got some really exciting irons in the fire. I’m kind of trying to mix things up a bit to keep things fresh.

However,  I know that the journey into ten thousand dollars could have been WAY faster if somebody just pointed me in the direction of what to do.

I also think that I would have been there way faster if I didn’t have a good day job. That’s a big part of it: I kind of have the golden handcuffs where I have an enjoyable, rewarding, interesting job that I like and so I’m not desperately running away from it.

And so, even when I’m making music, I’m not doing it most of the time purely for profit. I’m doing it because it’s my time off and I enjoy making music. So, if I were like laser-focused on writing the most licensable types of songs, I think I would be making a lot more money at it because my songs would just be better suited for the industry. Instead, I kind of write the songs that I want to write and then tweak them so that they fit more in the mold of stock music licensing.

Please leave any comments down below with any questions you have.