AudioSparx Review: A Good Place to License Your Music 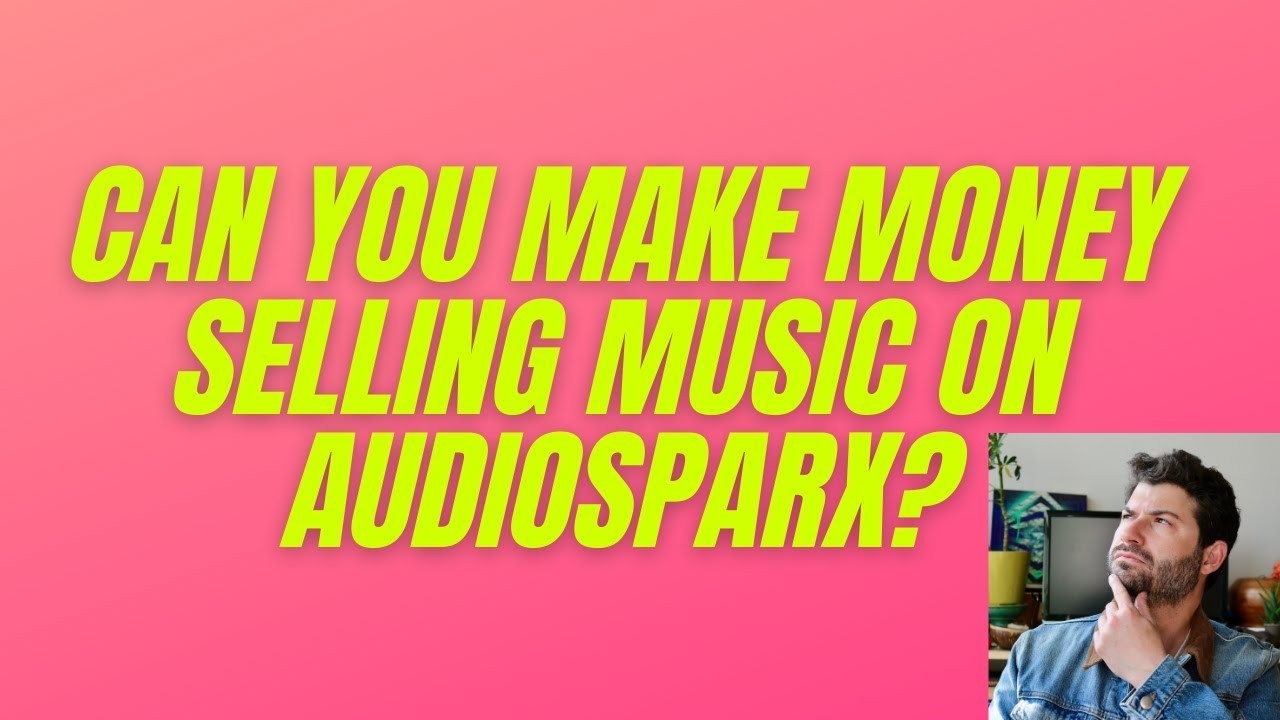 If you've been licensing stock music for awhile, you're probably on the look out for more stock music libraries to sell your music. I've put together this AudioSparx review, because I think that AudioSparx is a great music licensing library for musicians that have started to see some success on other sites.

And of course, if you're looking to license your music, you'll also need tactics. If you want to know exactly how to start licensing your music, join my free five day music licensing crash course.

AudioSparx is actually a collection of sites, that includes AudioSparx, RadioSparx, Stock Music Site, and more. While the core business of AudioSparx is (was?) licensing stock music for TV, podcasts, movies, over the recent few years it's evolved into something entirely more interesting.

Unlike a traditional stock music library, AudioSparx has expanded into several other markets that have lead to a lot of exciting opportunities for artists.

First, there is in-store licensing. This is the background music you hear whenever you go into a store or restaurant. AudioSparx has developed an entire in-store streaming service that it provides mainly to retailers in the developing world. On average, I'd estimate that I have 30-40 songs streaming in stores around the world in a given month. These songs are collectively played thousands of times, and I earn $15-20 from it.

Second, AudioSparx allows you to opt to have your music distributed by external partners as compilation albums, among other things. These are partners that, for example, are super skilled at creating (and promoting) Spotify playlists. So you could have a song included in a playlist like "Ibiza Chill," and it could literally be streamed tens of thousands of times, and maybe even lead to some artist recognition (although you're not always credited on Spotify). If you want to learn more about these earnings, check out this post on how much do artists get paid on Spotify.

But How Much Can You Earn Licensing Your Music? 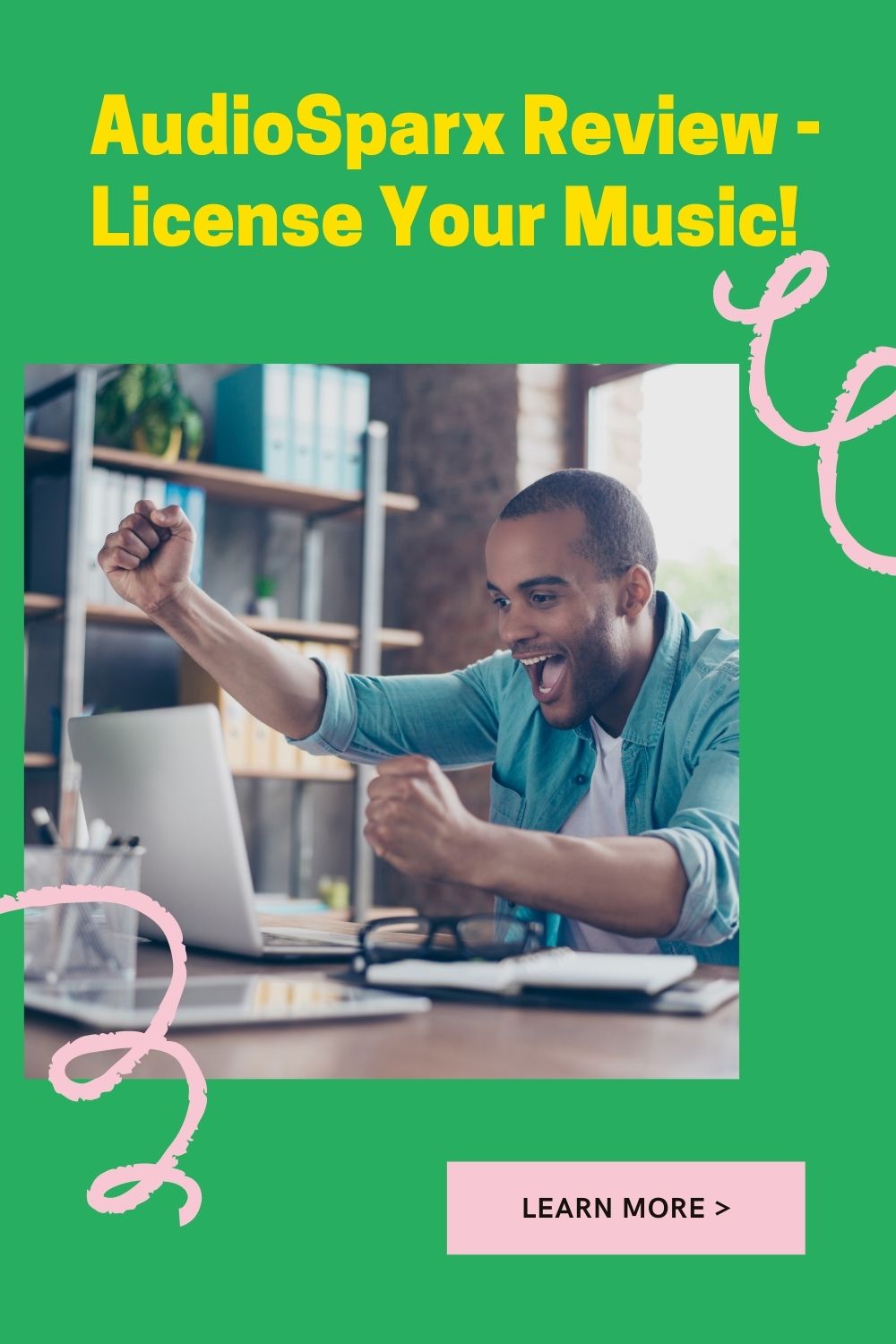 AudioSparx charges premium prices for its licenses, even though it's a non-exclusive library. So the potential for a big payout exists. To be honest, I haven't had much luck directly licensing my music on AudioSparx. In approximately two years, I've only sold two licenses (with hundreds of tracks upload). And, unfortunately, neither led to any performance royalties.

But you never know what may be around the corner. The one thing I'd say for this review of AudioSparx is that the combination of high rates, the likelihood that sales could lead to performance royalties, and the consistent monthly earnings from in-store and distribution royalties makes it worthwhile to me. If you want to estimate how much you can earn from music licensing, check out this free music licensing earnings calculator.

What Happens Once You Use AudioSparx to Submit Music?

Once you make it through the initial screening process with AudioSparx, your future songs are quickly approved. While the upload process at AudioSparx is detailed and has I steep learning curve, I find it very easy and fast to use. In fact, I like to upload my tracks to AudioSparx first, because it helps provide me with a metadata framework that I can then apply to other sites!

As part of the AudioSparx review process, your song may be included in a playlist if your song is "hot." In my experience, tracks in playlists tend to much more likely to end up in external distribution albums and in-store streams.

As part of the AudioSparx upload process, AudioSparx also registers your songs with your PRO (with an alternate title), and acts as publisher for the versions of the songs you submit through them. This means that AudioSparx would take 50% of any performance royalties you earn, which is what industry standard.

Closing Thoughts For the AudioSparx Review

I've been happy with my experience with AudioSparx! My music has been heard by hundreds of thousands of people, I've made hundreds of dollars, and I feel like I'm working with a company that is actively seeking new markets for my music. All in all, AudioSparx is one of the best stock music libraries currently accepting submissions (see the other three here).

The only downsides with AudioSparx, as I see it, are that the songs are licensed to them in perpetuity (meaning you cannot remove them). So while you can upload music to other sites, it must also stay on AudioSparx.

I'd say the other two shortcomings are the royalty rate (you only get 40%) and the fact that vocal music tends to do the best. However, when it comes to the royalty rate, I feel like AudioSparx does WAY more to earn that money than other sites do, via curating, working to get your music on external albums, instore, etc. And while vocal music does the best, I have plenty of instrumental pieces humming along.