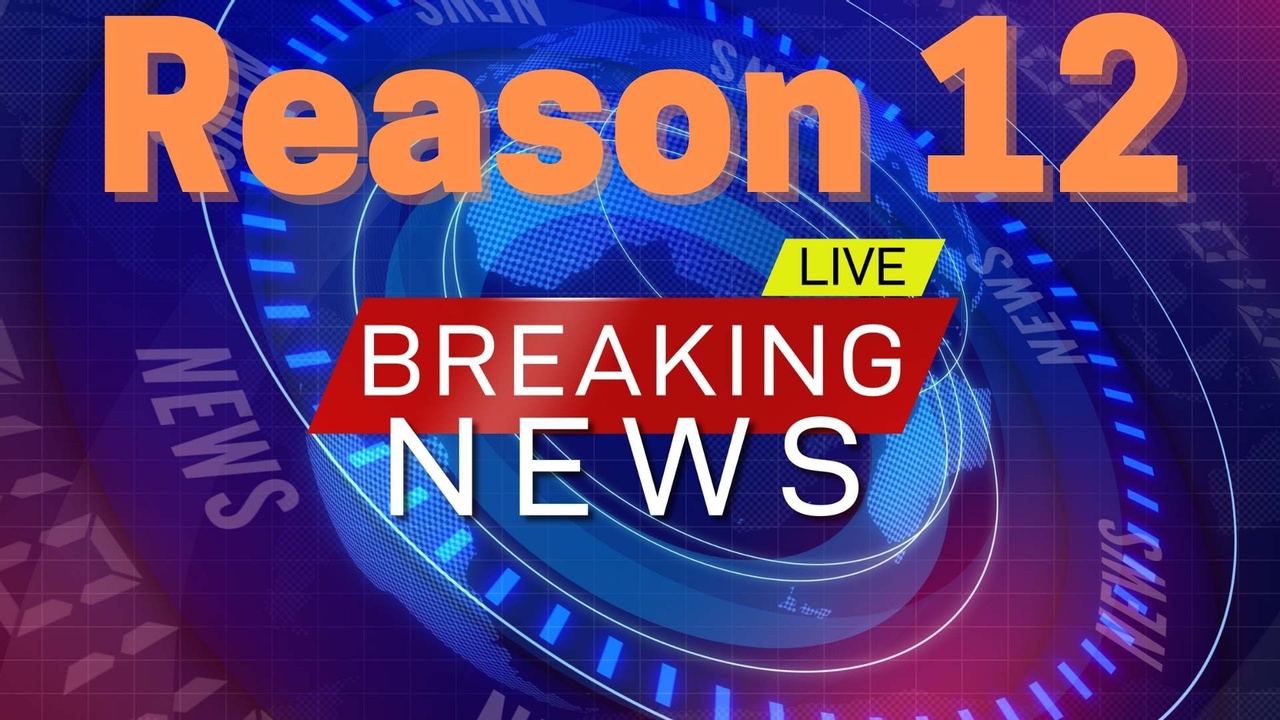 This page will be updated with all the latest Reason 12 news, announcements and previews, as well as my thoughts on the upcoming release from Reason Studios!

On May 17, 2021, Reason Studios officially confirmed the scope of Reason 12, and it's pretty impressive. As I'll get to in a bit, Reason 12 includes many of my most requested features, though I think there is still a long way for the software to travel to really be king of the DAWs.

Learn How to Master Your Music, For Free!

Parts of Reason 12 are Available Now!

If you're eager to try out Reason 12, quite a few of its new features are now available to Reason+ subscribers. Currently, the Reason+ version of Reason 12 includes the new Mimic Creative Sampler, HD Graphics (with zoom), and the enhanced browser.

Some users have been able to get three months of Reason+ for $3 with the promo code 333, though this may expire and your milage may vary.

Confused about what's going to be included in Reason 12 and what's remaining the same? Or what reason+ offers?

This video walks you through the 4 classes of device that can be used with Reason.

Is the New Sampler Any Good?

Yes, yes it is. I have really been enjoying using the Mimic Creative Sampler. I think it includes a really nice balance of creative pitching, chopping, and onboard effects, with a really slick workflow. All but the most dedicated sample-heads will probably be please with this.

Also, one of Mimic's biggest flaws is going to be corrected shortly. Reason Studios has confirmed that pitch detection will be coming to the final version of Mimic.

Reason 12 has been confirmed to add full 4K all off Reason. Not only will native Reason devices now run in glorious HD, but also 3rd party Rack Extensions. From the previews I've seen, it's shocking how crisp Reason looks in 4k, how much easier it is to use, and how it seems like they're will be much less eye fatigue.

Heads up if you want to get instant access to Reason 12 features as they're release:
✅ You can get your Reason+ subscription here

While some are concerned that the addition of 4K may slow down Reason, sources indicate that the opposite is true. Running Reason 12 in 4K offloads enough of Reason to modern comptuers' graphics processors that there is apparently a bit of a bump in performance. I'll be interested to see how this actually plays out.

According to Reason Studios, it seems like you may also finally be able to "zoom Reason to fit your set-up," which hopefully means that will be able to get even better UI control and resizing.

If you've tried Reason in HD but have been surprised that not everything is showing up high quality, you may need to follow the steps in the video below to install all of the high res textures.

Reason Studios has promised a new state-of-the-art sampler in Reason 12, and this has me super excited! I've long lamented that Reason lacks a modern sampler, forcing us to rely on third-party plugins like Serato Sample (if you don't think Reason 12 is for you, click here for the my review of best sampler VSTs). Or just have to do cumbersome work arounds.

That's despite the fact that I think Reason features a lot of things that would make me believe they could create an amazing native sampler - i.e. Grain. In fact, I'm amazed it took them this long! We didn't need tons of new synths that are similar to what else is in the market - we needed a deeply integrated, innovative sampler.

So I think that when all of this is combined, we're going to see a really unique, innovative and inspiring new sampler in Reason 12. Stay tuned for updates! 8/25 Update: Mimic has now been released and it's pretty awesome! See the video at the top of this article!

Reason 12 Gets a New Combinator

The Combinator is one of Reason's killer features, but it is starting to show its age. That's why I was so excited to see that Reason Studios is rolling out a turbocharged new Combinator in Reason 12. This long-requested improvement is going to really make it easier to build unique, complex patches.

Some of the new features added to Combinator will include:

I can't wait to see what people start to come up with!

Update August 25, 2021: Reason Studios has shared a sneak peak of the revised combinator, and it looks like it will allow us to create some really cool looking routings and automations!

Reason 12 is going to solve (hopefully), one of my biggest pet peeves - the weak preset browser! Reason Studios promises that search is now "blazing fast and your search results are categorized to easily find what you want." I really hope this pans out, because with all of the new content released via Reason+, it became a nightmare to find and organize files with Reason 11.

Reason 12 to Include Direct Distribution of Music?

Reason Studios recently circulated a user poll inquiring about whether users would like to be able to directly distribute their music via Reason.

Distributing music is already really simple (and affordable) via third-party services like Distrokid or CD Baby, but it is not something that I think one should jump into directly from the DAW. This beginner's guide on how to release an album online shows all of the steps you need to take to release your music in a way that it will be successful. I'm sure you'll realize that it should not be as simple as clicking export in Reason if you have any hope of doing well with your release.

I'm also concerned that Reason Studios is getting distracted from its core mission of improving Reason, by instead focusing on unwanted/unneeded/bad features. What do you think?

When Will Reason 12 Be Released?

If you're a Reason+ subscriber, it sounds like you'll get early access to features as they're ready, such as 4k and the new sampler.

If you buy the full version of Reason 11 after May 1, you'll also be eligible for a free upgrade to Reason 12 when it's released.

Registration to be a Reason 12 beta tester is now open! You can sign up to beta test Reason 12 here. Expect new features to be rolled out slowly, as well as stability to improve over time.

While we still need to see everything in action, Reason 12 delivers almost everything I was hoping for with this release. 4K, a modern sampler, a new Combinator and better patch/sample management will make Reason feel so much better! I also assume that there will continue to be small quality of life workflow enhancements.

What I think is really nice about Reason 12 is that it actually seems to offer really useful tools to each Reason constituency. If you just buy the DAW, it will be a significant upgrade from Reason 11. If you use it as a plugin, 4K and the new sampler are going to be great. And if you're a Reason+ users, the new Combinator and patch browser are going to make your life way easier.

All in all, this is a really exciting announcement, and I can't wait to see how things are actually implemented. Additionally, I'm really glad the Reason Studios finally gave Reason+ users (and the rest of the community) a roadmap for how the next few months will play out.

What about you? What do you wish was included? Are you excited for Reason 12?