How to Compress Brass 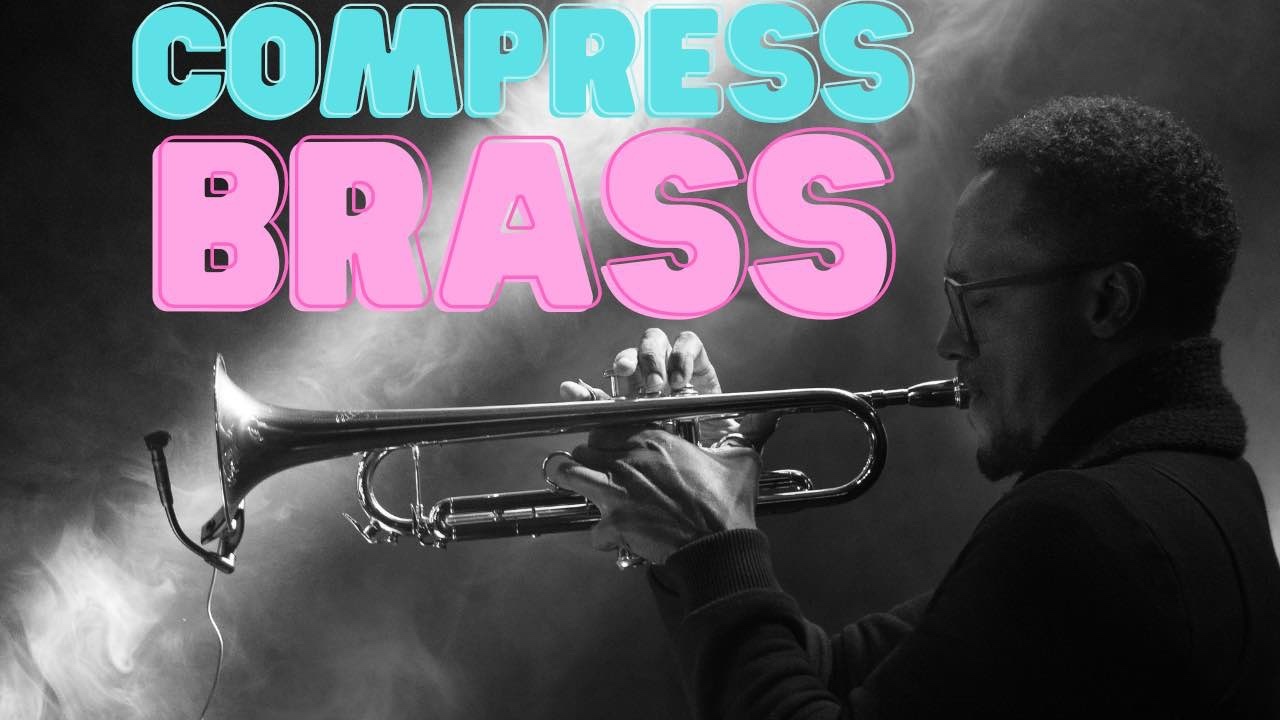 Compression is one of the most essential tools in any producer or engineer’s kit.

It has become a fundamental process in modern mixing.

However, the process of compressing instruments is often misunderstood, which can make it difficult for beginners (and even intermediate mixers) to craft pro mixes.

And if you want to make your brass really stand out, click here to learn how to EQ brass.

Horns can be everything from loud and bombastic to soft and smooth. They are some of the most dynamic instruments around. As it goes, the more dynamic an instrument, the more difficult it often is to compress.

I often like to keep my brass compression pretty subtle, as heavy compression can start to make the instrument sound unnatural. Of course, if you’re going for an 80s-style synth brass horn sound, then the dynamics probably aren’t a priority.

The challenge of compressing brass lies in striking the perfect balance between subtle and controlled. Let’s look at a few settings you might consider using on your brass instruments.

Trumpets have a lot of high-end information, meaning you generally don’t have to worry about low-mids attacking your compressor harder than the other frequencies like you do with vocals or bass.

This means that you can often have subtler compression settings to look your compressor into place.

I often like to go with an optical compressor, such as the LA-2A, as it has a slow attack and slow release, giving you a natural sound that doesn’t mess with the attack of your trumpet. Try for 3-5dB of optical compression to control the dynamics without disrupting the transients.

The tuba has a lot more low-end than the trumpet, meaning it can be harder to control. Depending on the mix, I often like to treat the tuba as a bass instrument, meaning I try and lock in the dynamics to create a steady low-end for the rest of the track to sit atop. 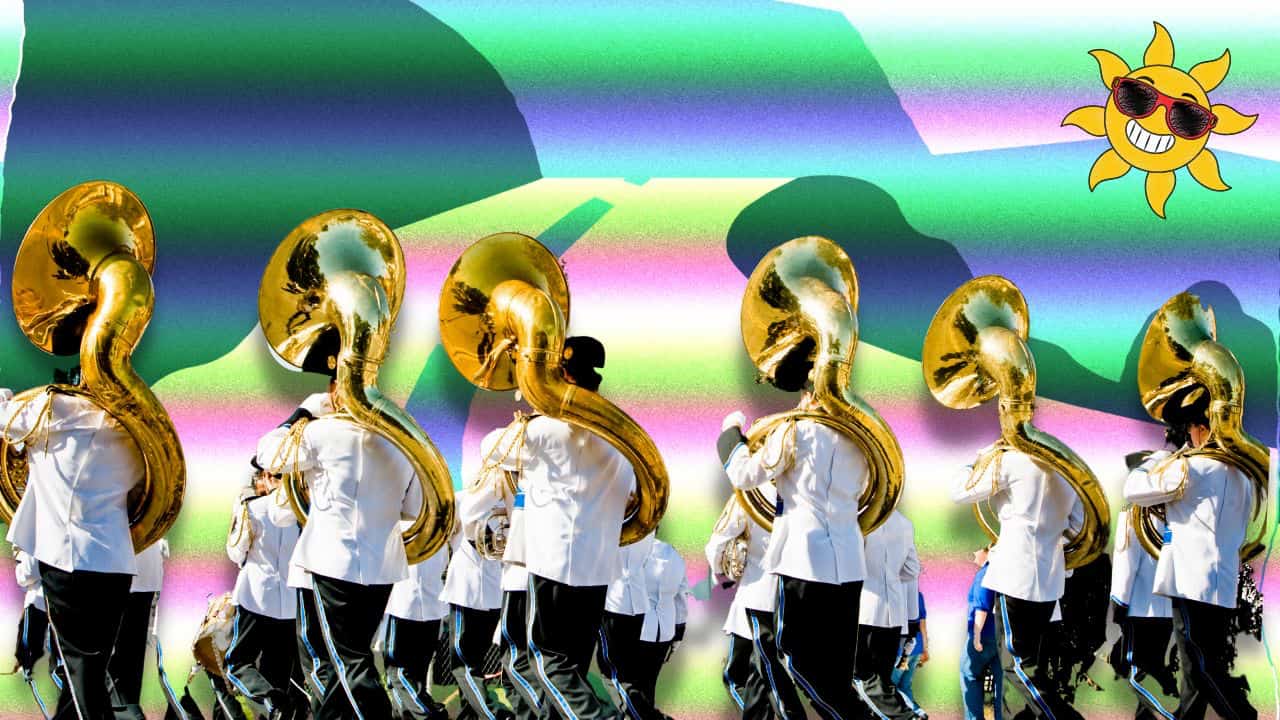 I typically like to use a FET compressor, such as an 1176, with the attack dialed back to allow the transient through and the release pretty fast, so it doesn’t hold onto the tail. If the compressor isn’t enough, I’ll sometimes use multi-band compression to lock in the lows below 170Hz.

I often like to treat trombone a lot like trumpet, even though it has more information in the low-mids. Though it needs more control, compressing it too hard can take the natural sound away.

Start with an optical compressor for slow attack and release, and dial in anywhere from 3-5dB to start.

If you don’t have an optical compressor to work with, use a 2:1 to 3:1 ratio for subtle compression and dial the release so that the needle or meter on the compressor is “breathing” in time with the song.

As I mentioned before, using compression on brass (unless you’re going for a crushed or synth-like sound) is not all too common. I often find myself riding faders to keep things in control.

With that said, if you need to compress an entire brass section, it’s best to keep it subtle with optical compression or minimal VCA compression. If often shoot for a ratio around 2:1 to 3:1 with a slow attack and release.

Always make sure you adjust the output level to match the input level so you don’t trick yourself into thinking it sounds great because of the added gain.