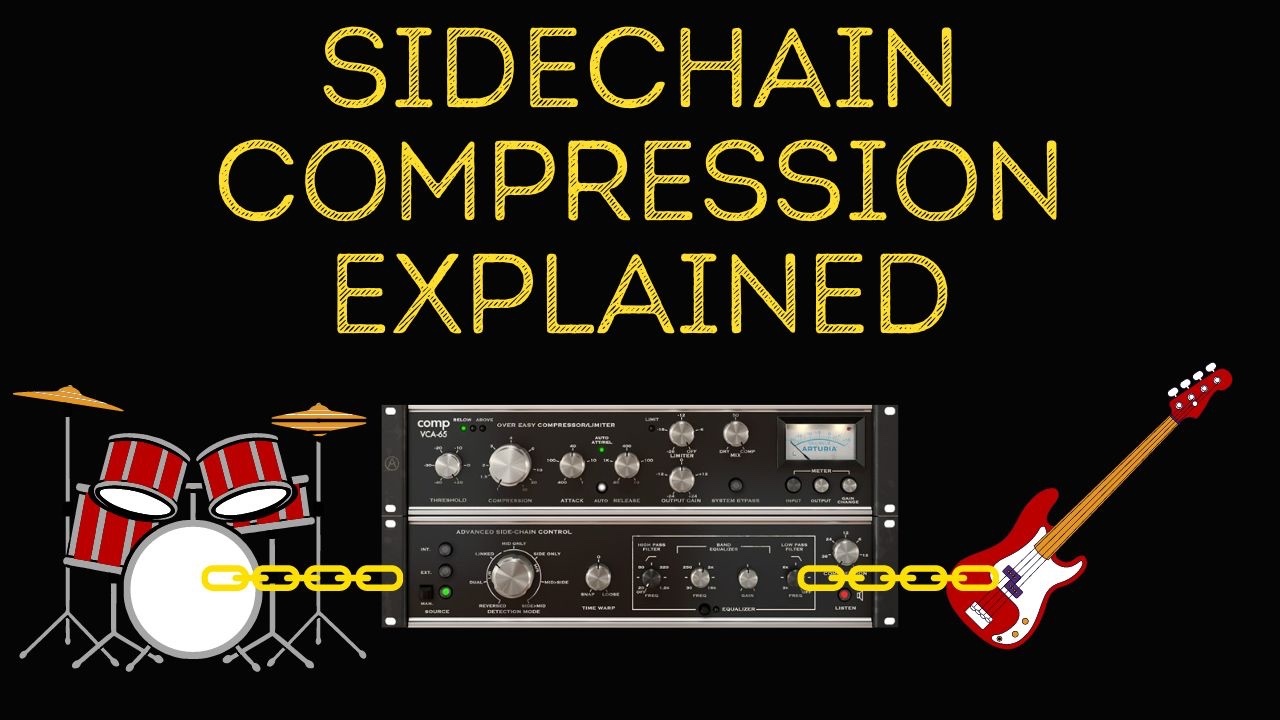 Sidechain compression can be one of the most powerful tools in your music production toolkit. It's extremely versatile, and can be used to create distinctive rhythms, increase the perceived volume of drums and create extra space in your mix. So let's look at how you can use sidechain compression to improve your music!

What Does Sidechain Compression Do?

Sidechain compression is when one instrument’s level triggers a compressor so that it reacts to another. The trick became popular in EDM as it allowed producers to craft large dense mixes with kicks that popped through. 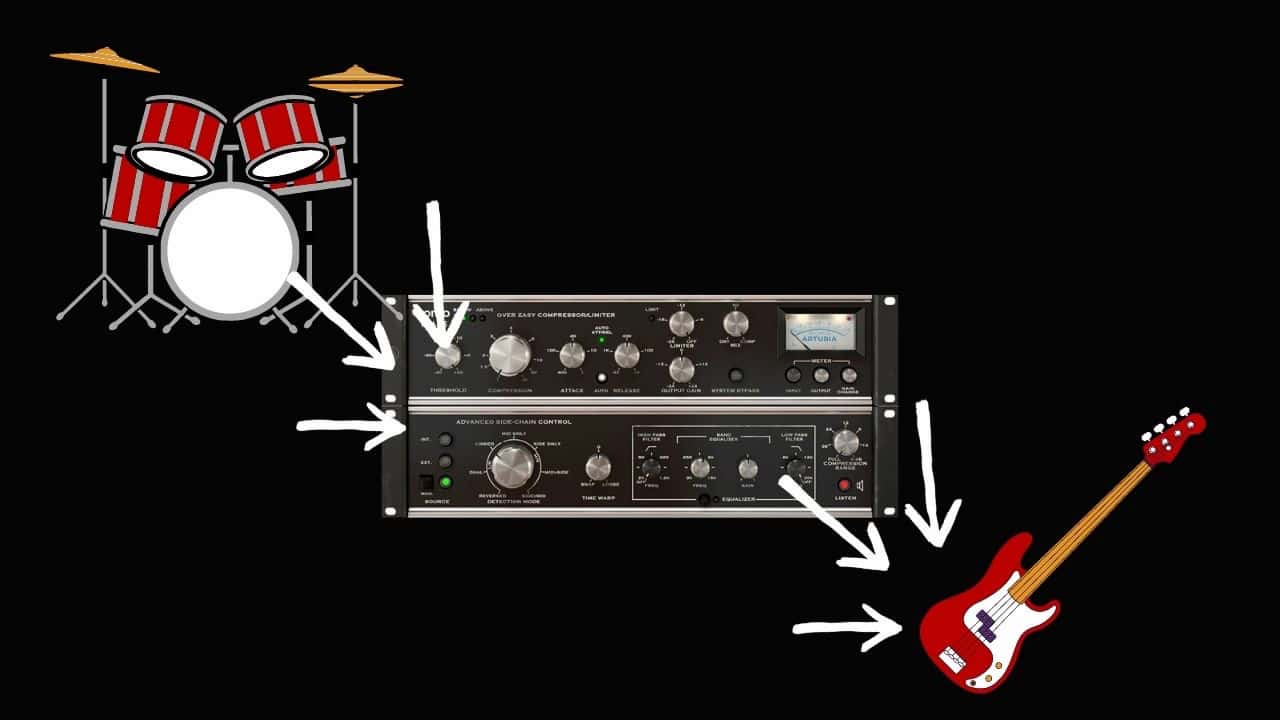 The first use of sidechain compression was in the voiceover world. It was invented by Douglas Shearer so that the dialogue of an actor would get quieter if the actor said something ultra-sibilant.

Sidechain compression is used in many modern mixes, though sometimes it is so subtle that you can’t actually hear it.

In the EDM world, sidechain compression has become somewhat of a production effect. One random example is “Are You Lonely” by EDM overlord Steve Aoki. You can hear this pumping effect during the drops, adding rhythm to the song.

Sidechain compression is just as popular in the radio world. Listen to the hosts on NPR. Every time they speak, the music or background noise behind them will get quieter. This is a form of sidechain compression too - and one you should definitely consider using in mixing. For example, if you feel like your lead vocal is getting lost in the mix, you could sidechain the vocals to the guitar, so that the guitar turns down a couple of dB when the vocals are singing. This allows the vocals to cut through while maintaining a solid wall of guitar tone.

Another example is to sidechain the vocals to the vocal reverb. That way, when the singer is singing, the reverb is quiet, which will result in clean, less muddy vocals. But then when the singer stops sing, the sidechain compression will be inactive allowing the reverb to turn up on the final notes of a phrase with a pleasant tail that elongates the vocal sustain.

Setting up the sidechain compression link is going to be different in every piece of recording software, and may even depend on the specific compressor you're using. Given the variability, we won't talk here about how to assign a sidechain source. But if you want to know the specifics, I'd recommend going to YouTube and search for "How to sidechain in X DAW."

Sidechain compression settings will vary based on the song and your needs. Generally, however, I find myself using a fast attack and fast release for sidechain compression if my goal is to limit masking, as this will duck the offending instrument or signal right away to make room for the more important element.

On the other hand, if my goal is to use sidechain compression to impart an exciting rhythmic element on the track, I’ll try to time the release to the tempo of the song.

Sidechain compression is not necessary by any means. However, it can be a very valuable tool to learn for modern mixing. Whether you’re trying to create an innovative rhythm using a sidechain in your production or simply allowing instruments to fit within the same space without masking one another, sidechain compression can be a super helpful tool.