Join this free 5-day training to become a confident composer with the skills & knowledge to start earning income from your music.

I'm Ready to Make Money With my Music! 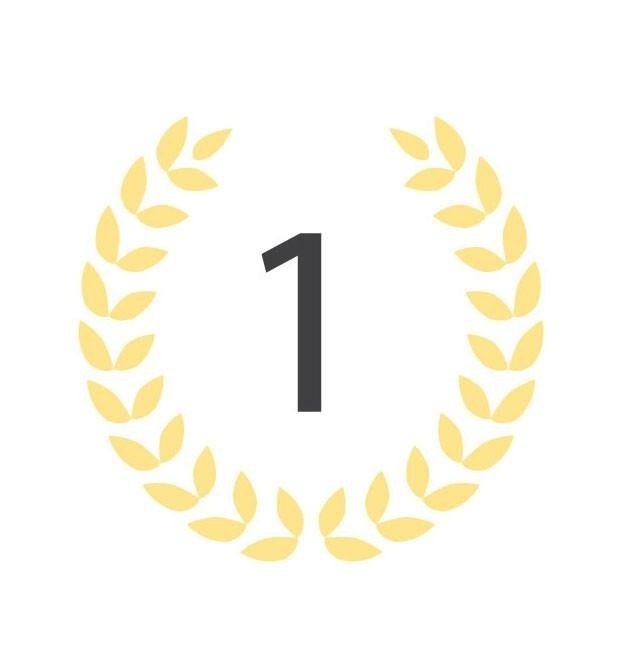 The Best Site To Sell Your Songs

You'll learn the best marketplaces to sell your music so you can accelerate your income opportunities. No need to waste your time researching! 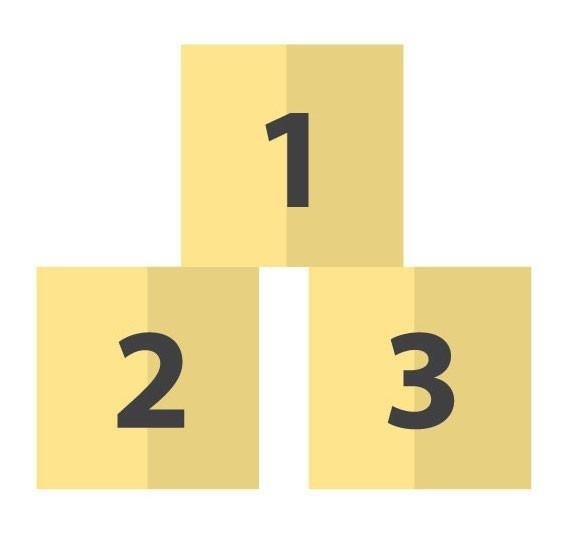 Gain Confidence in Your Music

You'll gain clarity about how to write and produce music that sells through learning the secrets of a song that sells. You'll be amazed at your musical and personal growth. 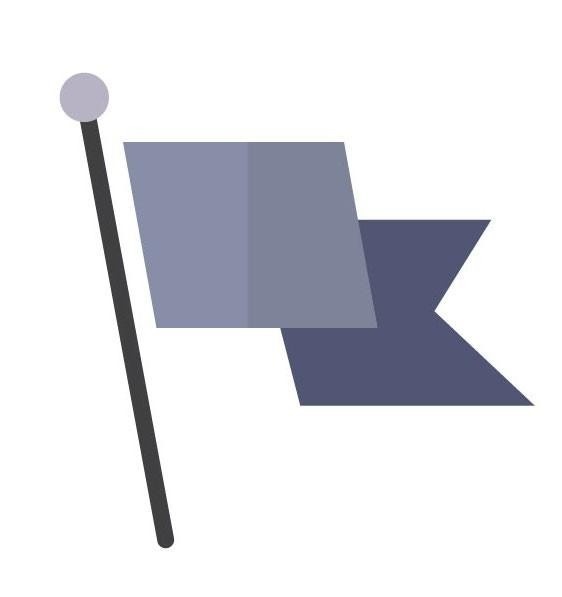 Save time! These are the exact strategies I've used to create hundreds of songs that have generated over $10,000 in royalties, while working a full time job! 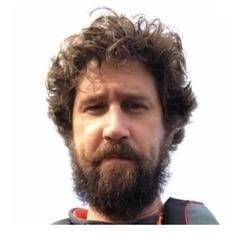 "This gave me the confidence I needed to get moving."

Be Recognized For Your Music!

You've been making music for years - now it's time to get the recognition - and money - you deserve. Just imagine -these tips can get your songs on TV, Radio, Netflix, and Indie Films! 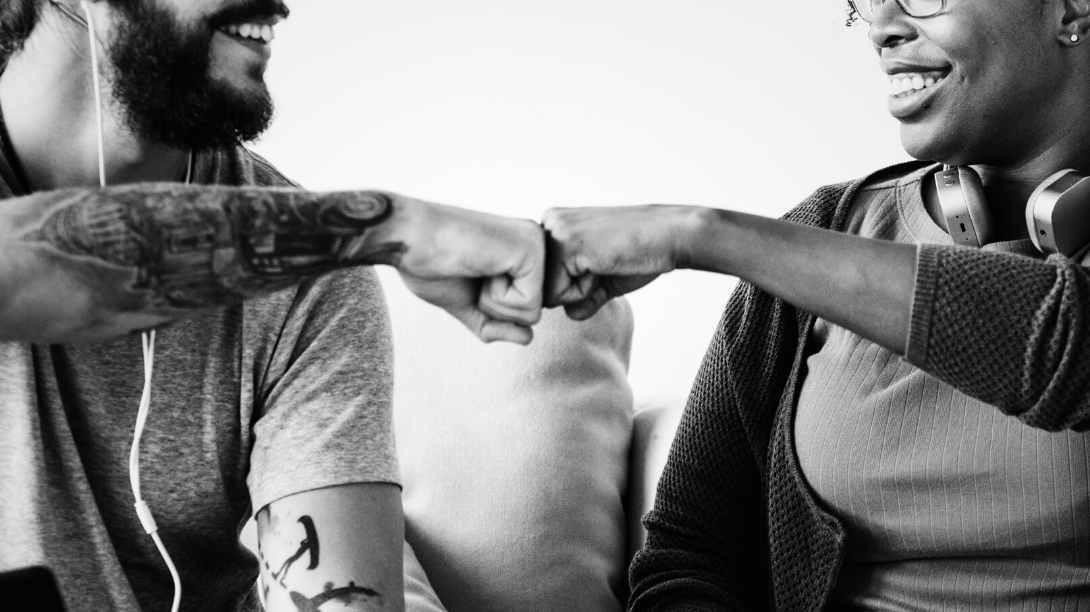 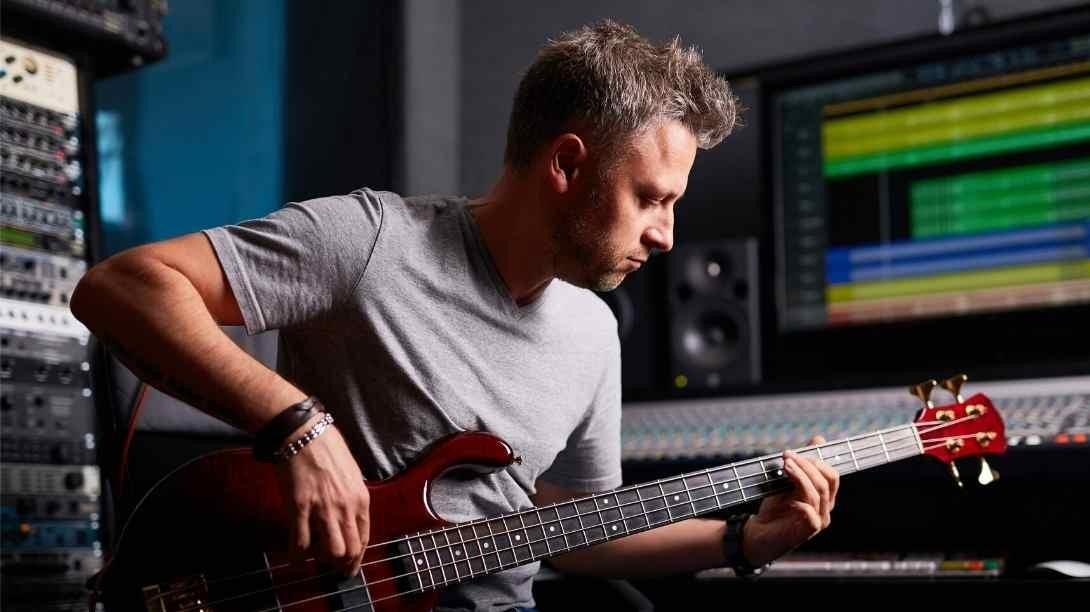 License Your First Song and Get Paid!

You'll master a simple system that shows you exactly how to license your music. Think of the pride you'll feel when you get your first sale! 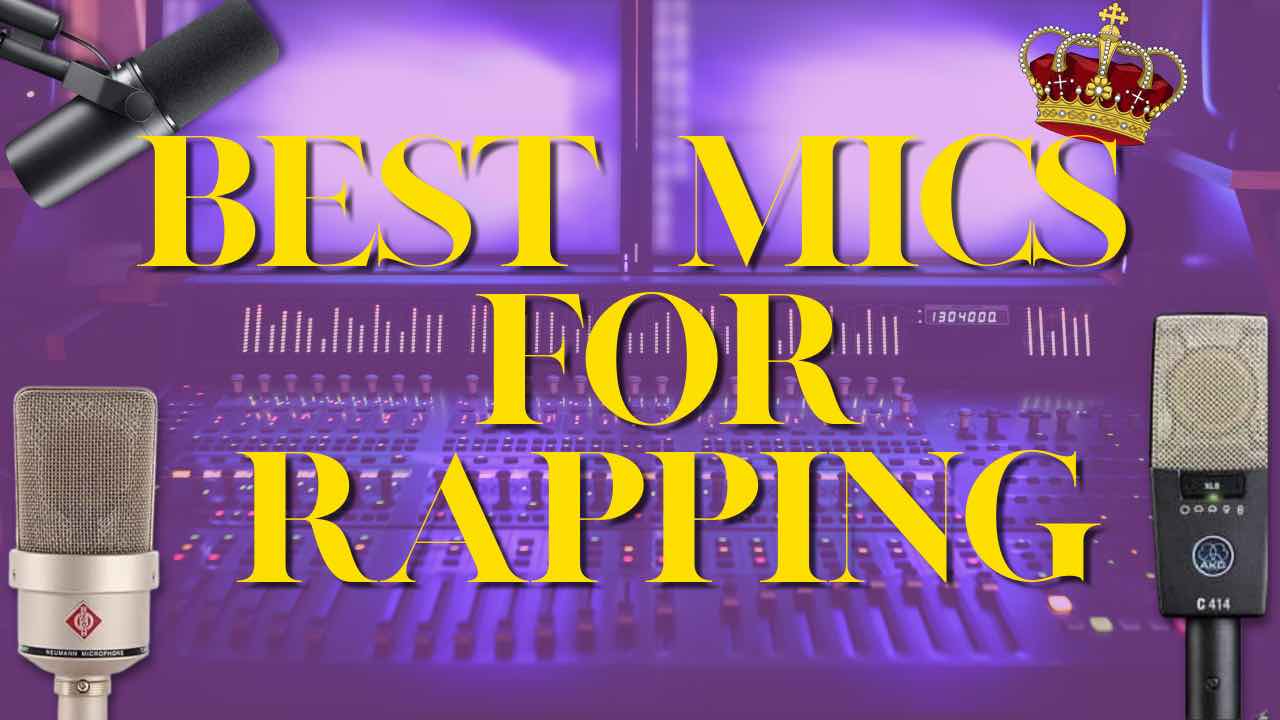 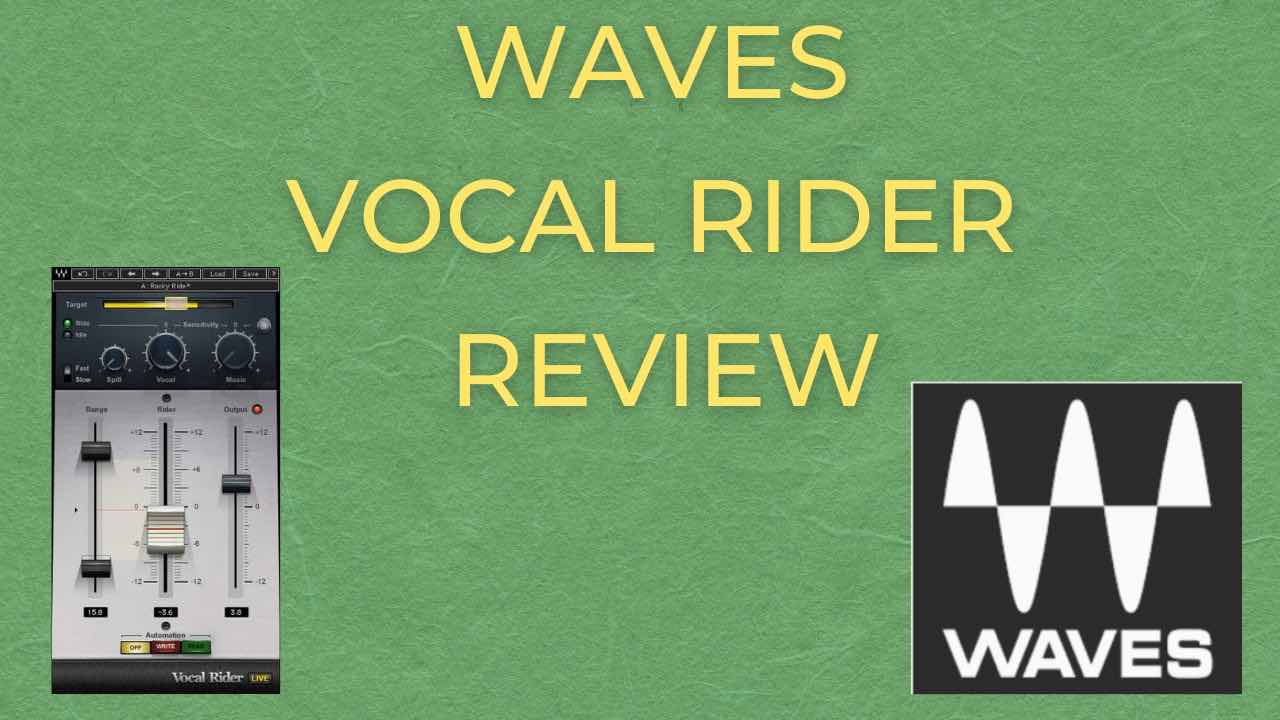 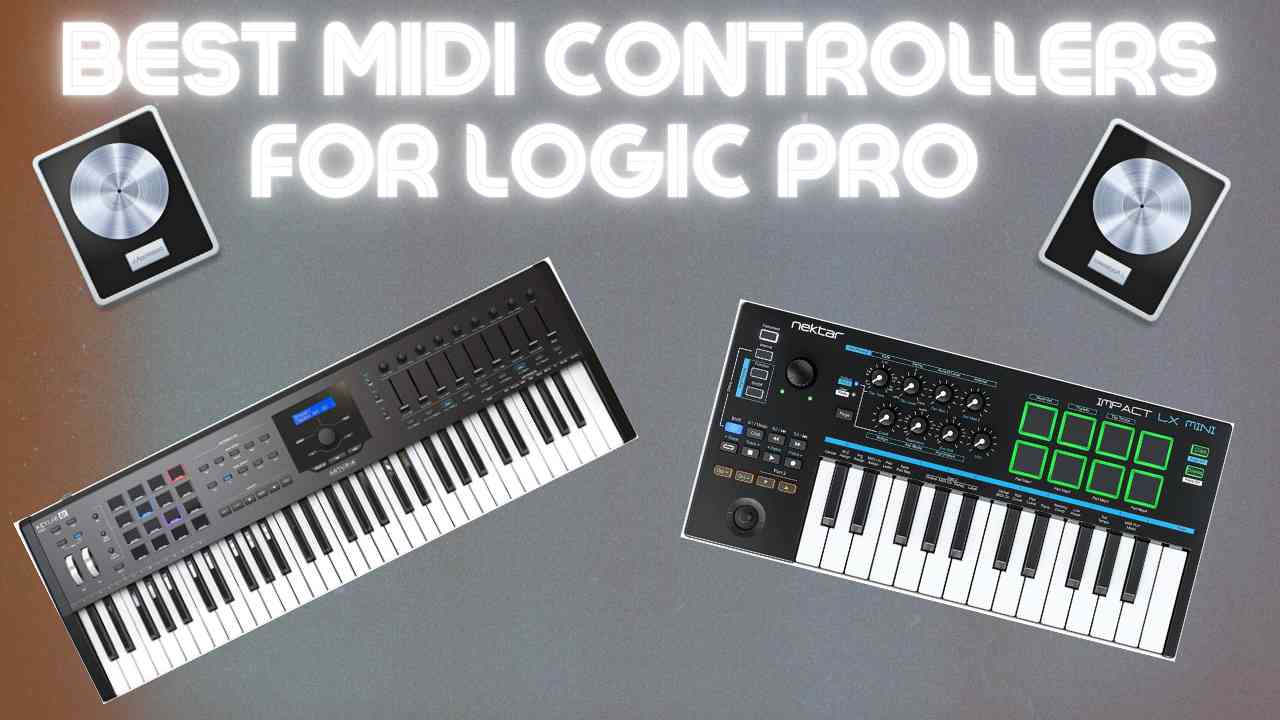 After 3 grueling years of grad school, though I had put aside serious attempts at making music. I found myself spending my days doing work that was dreadfully uncreative, with a ton of student student loan debt.
Which made me feel like my favorite parts of myself were withering.
But I didn't know what to do about it.
Being in my early 30s with tons of student loan debt, in a world where there is "no money in music," I felt like my youthful dreams of trying to "make it big" were dead. Like my music would remain unheard in my head and hard drive. 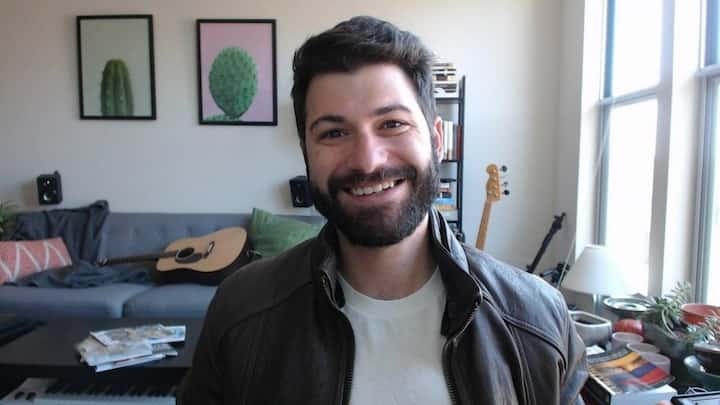 Frustrated by my inability to get my music heard, I started researching solutions.
Instead, I wanted to find a way where I could focus on making the music and let someone else deal with promoting it.
I realized the music licensing was the perfect opportunity for a solo artist like me to get my music heard, without having to do any promotion. I just need to focus on improving what I could control - my songwriting and my production skills.